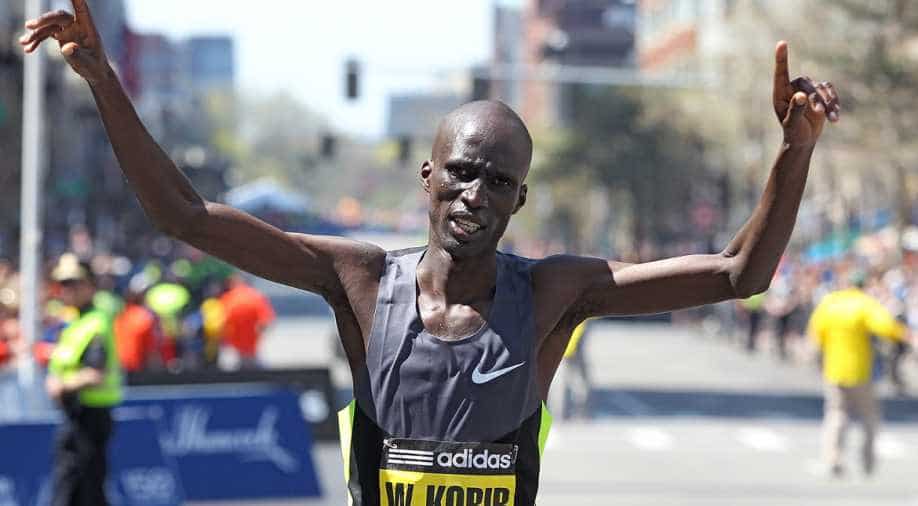 Kenya is investigating newspaper allegations that doctors from the country supplied prohibited performance enhancing drugs to British athletes, a government minister said on Tuesday. Undercover footage taken by the Sunday Times showed two Kenyan doctors and an associate claiming that they had given British athletes EPO, a banned blood-boosting drug.

Kenyan sports minister Hassan Wario said the government has asked Anti-Doping Agency of Kenya (ADAK) to contact its British counterparts, UK Anti-Doping (UKAD), to provide them with information and help in any further investigations.

"We have started investigations," Wario said at the launch of a pre-Olympics training camp on Tuesday. “We are taking these allegations very seriously, coming as they are with the Olympic Games only days away."

There were indications of a stormy relationship between Kenyan athletes and officials as their pre-Olympic camp was launched at the Kipchoge Keino Training Centre at Eldoret, 350 kilometres northwest of Nairobi.

Olympic team captain Wesley Korir kicked up a storm when he demanded better team management, payment of pending allowances and an immediate end to alleged harassment of athletes by anti-doping officials.

Called on to give a vote of thanks after Wario and other officials had addressed the delegation, Korir dramatically berated the visiting VIPs, accusing government and National Olympic Committee of Kenya (NOC-K) officials of ineptitude while fellow athletes applauded.

“Athletes are not happy because of shoddy arrangements for the team here. I had even contemplated resigning as captain,” said 2012 Boston Marathon winner Korir. “I have confirmed that those who don’t understand sports are the ones running the show, while those who know better are slaves in the industry. We should reverse this,” said Korir, who is a member of the National Assembly.

Korir tore into ADAK for allegedly conducting tests unprofessionally, saying: "This morning, these guys came here for tests. They acted so unprofessionally, even harassing us. They just spared me because I am a member of Parliament.”

While the minister did not respond to the accusations, Kenya’s Chef de Mission to the Rio Games, Stephen Arap Soi said they were unfounded.

“We gave a commitment that we would carry out thorough tests of athletes going to Rio. We have to carry out more than three tests per athlete. Officials are just doing their job and I find those accusations unfounded,” said Soi.