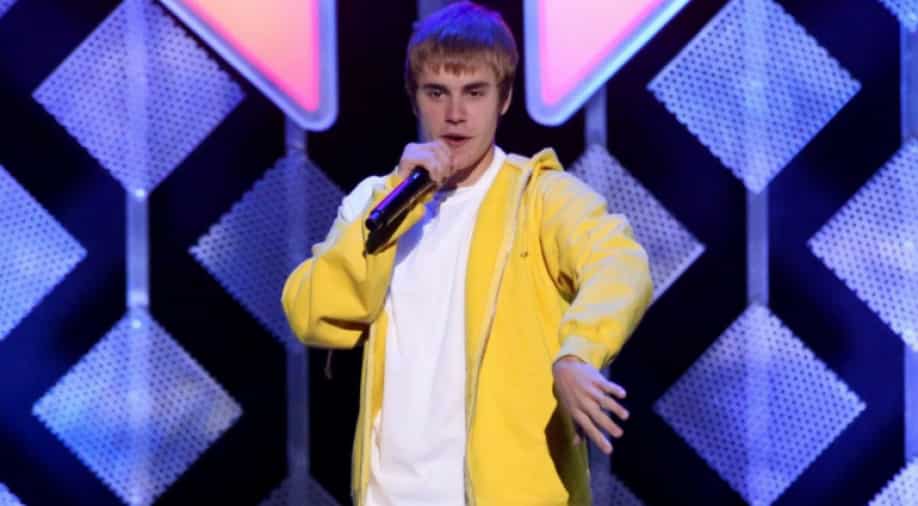 The star's most popular message has been retweeted over 638,000 times.? Photograph:( Reuters )

Justin Bieber has reached another milestone as he became the second most followed person on Twitter.

Bieber's followers on Twitter crossed the 100 million mark on August 31.

Justin Bieber's fans, who are popularly called as Beliebers, from all around the world are showing their love for the pop sensation through social media.

Following the news, Twitter Music tweeted out a congratulatory video message to honour the star. Beiber acknowledged by retweeting it.

The "Sorry" singer also tweeted the highlights of his journey in the digital sphere. Since he joined Twitter in 2009, there have been more than two billion mentions of "Bieber/@JustinBieber".

The word Belieber has been retweeted a whopping 84 million times.

The star's most popular message has been retweeted over 638,000 times.

Fans celebrating the milestone are using #100MBeilebers to express their best wishes.

Justin Bieber has released many popular songs over the last 9 years. There are 5 most retweeted songs according to Twitter. #100MBeliebers pic.twitter.com/LFk8PslHJ9