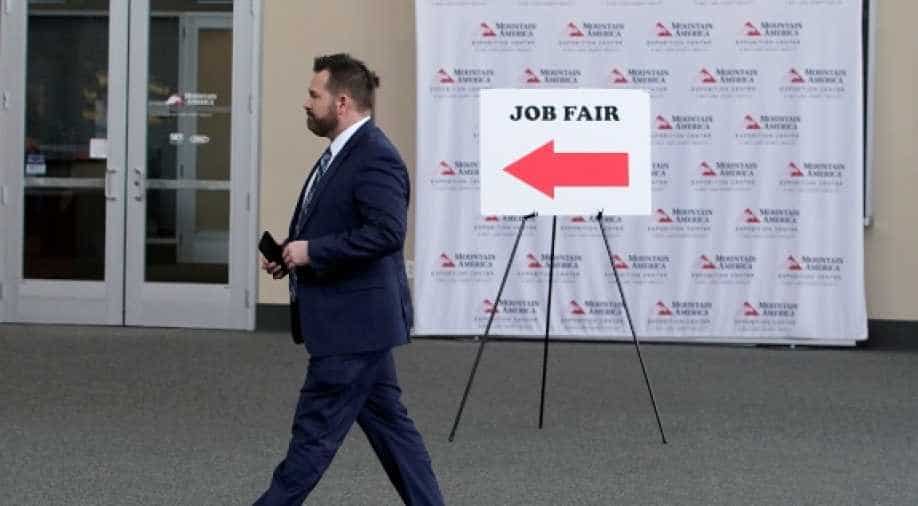 Marking a milestone in the economy’s recovery from the pandemic, initial unemployment claims tumbled last week to their lowest point since 1969

New filings for state benefits totaled 199,000 on a seasonally adjusted basis, a decline of 71,000 from the previous week.

The drop marks a milestone in the economy’s recovery from the pandemic. Weekly claims peaked at more than 6 million in April 2020, reflecting the impact of the coronavirus on businesses and consumers alike. As recently as early January, amid a winter resurgence of the coronavirus, new state claims exceeded 900,000 in one week.

Filing for unemployment benefits has come down sharply since then but remained well above pre-pandemic levels until very recently.

Unemployment insurance was a key source of relief after the pandemic threw more than 20 million people out of work. To buttress state payments, emergency benefits were funded through federal pandemic relief bills, although those payments ceased in September, cutting off aid to 7.5 million people.

Despite a summer lull, the economy has been showing signs of life lately. Employers added 531,000 jobs in October, and most economists expect growth to pick up in the final quarter of the year, boosted by healthy consumer spending.

“Today’s data reinforce the historic economic progress we are making and the importance of building on that progress in the weeks ahead,” President Joe Biden said in a statement about the unemployment claims report.

As one measure of progress, Biden pointed to the most recent tally of unemployment benefits of all sorts, from early November, which showed the number of people with continuing claims — those filing for benefits who have already filed an initial claim — at 2.4 million. The figure right before Thanksgiving last year was more than 20 million.

The biggest economic worry lately hasn’t been joblessness but inflation, which has been surging amid labor shortages, supply chain disruptions and higher energy prices.

In a separate report Wednesday, the Commerce Department said that household spending rose 1.3% in October, while personal income jumped 0.5%, before adjusting for inflation. It also showed that prices climbed by 5% in the 12 months through October.

The data for unemployment claims, although certainly welcome news, may not be quite as good as it seems. On an unadjusted basis, state claims rose last week. And employment remains 4.2 million jobs below its level in February 2020, before the pandemic.

“While the labor market is recovering, we think the latest drop in claims may be overstated,” said Gregory Daco, chief U.S. economist at Oxford Economics. “We suspect the decline last week may have been exaggerated by quirky seasonal adjustment factors and think we might see a bounce-back in the weeks ahead.”