Japan's ruling party will allow women to attend meetings, as long as they don't talk 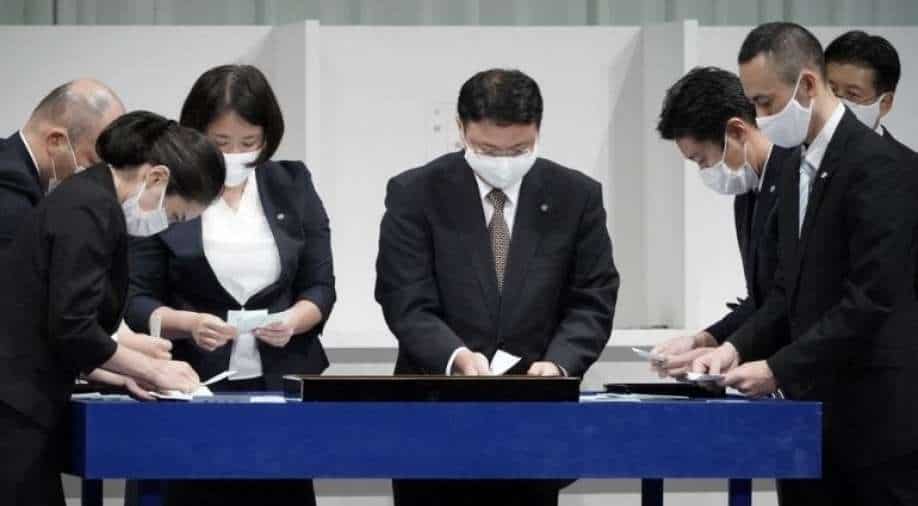 The Liberal Democratic Party of Japan recently urged more women to show up to their meetings. But there’s a catch - women are not allowed to talk during these meetings

The Liberal Democratic Party of Japan recently urged more women to show up to their meetings. But there’s a catch - women are not allowed to talk during these meetings

In response to criticism about its board being dominated by men, the party proposed allowing five female lawmakers to join in on the board meetings as observers. Only two of the party’s 12-member board members are women. In addition, only three of its 25-member general council members are women.

As part of this move, female LDP members would be allowed to see how the decisions are made during key meetings. The party’s Secretary General Toshihiro Nikai said that he has heard criticism about the party's elected board being dominated by men.

"It is important to fully understand what kind of discussions are happening," he said during a news conference on Tuesday. "Take a look, is what it is about”, he added.

The observing women would not be allowed to speak during the meetings, but may submit their opinions separately to the secretariat office, as reported by Nikkei newspaper.

Out of the 153 countries on the World Economic Forum’s 2020 Global Gender Gap Index, Japan is ranked 121, making it among the worst-performing economically advanced countries. The country has scored poorly on women’s participation in the economy, as well as in terms of political empowerment.