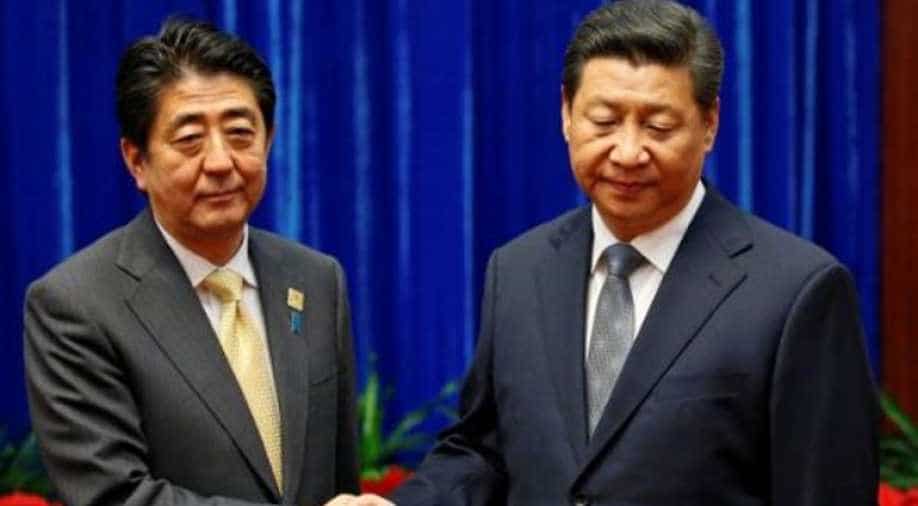 Japan and China have major responsibility for ensuring regional security and will work together on the North Korea issue, Japanese Prime Minister Shinzo Abe said on Friday during an official visit to China.

But several issues, including North Korea`s kidnapping of Japanese citizens, must be resolved before bilateral relations were normalised, he said. 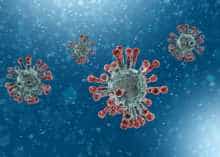