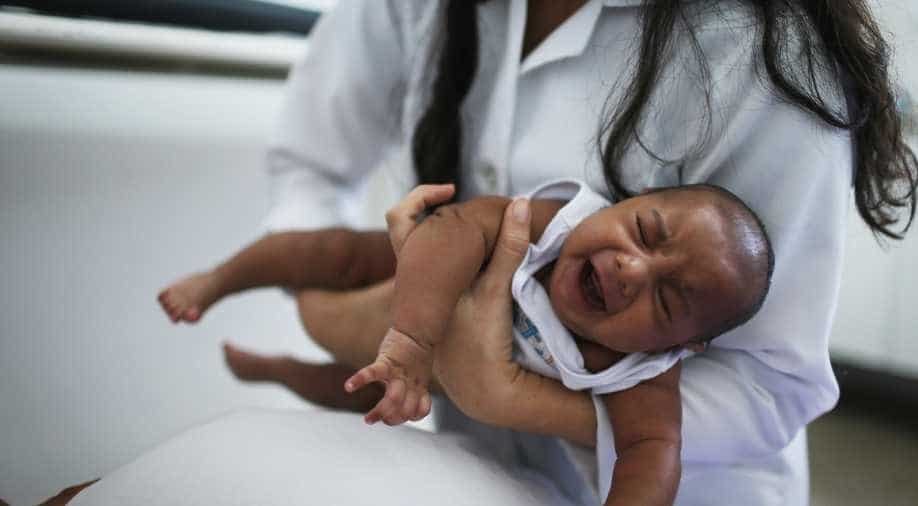 The incident occurred at a government hospital in Rajasthan's Banswara district. Photograph:(ANI)
Follow Us
Japanese scientists have developed a new tool that can predict the risk of Zika virus importation and local transmission around the world.
Countries that are well connected to/from Brazil have been at particularly high risk of importation, researchers said.
However, subtropical and tropical countries with a history of dengue and other mosquito-borne diseases have the greatest risk of the virus spreading once it arrives in the country, they said.
This means many nations in South and Central America, as well as the Caribbean, face the highest risk of infection and should take measures to prevent mosquito bites, researchers said.
France, southern parts of China, and the UAE also fall into this category having experienced previous outbreaks.
"We have shown that the predicted risk of local transmission was frequently seen in tropical and subtropical countries with dengue or chikungunya epidemic experience, while the risk of importation was more scattered around the world," said Hiroshi Nishiura, a professor of hygiene at Hokkaido University.
The Zika virus was first found in Uganda in 1947, and then detected in 39 countries around the world, including the US, India and Japan, researchers said.
In early 2015, a Zika virus outbreak in Brazil was soon followed by a high number of microcephaly cases, in which babies are born with abnormally small heads.
The link between the two is not definitively understood, but is strongly suspected. Since the Brazil outbreak, Zika virus has been detected in an additional 39 countries, including in Europe, the UK, South America and Asia.
Many researchers are working to anticipate the virus's potential spread, especially given that it can be carried by lightly infected travellers and then passed onto others by mosquitoes.
Global concern and attention are elevated with thousands of visitors set to attend the Olympics in Rio de Janeiro this summer.
Nishiura and colleagues predicted the virus' potential of importation and local transmission by the end of this year using a survival analysis model, information about airline transportation networks, and transmission data for dengue and chikungunya viruses, which are also transmitted by the same mosquito species.
They collected Zika data up to January 31 this year and they note that new cases were confirmed in more countries shortly thereafter.