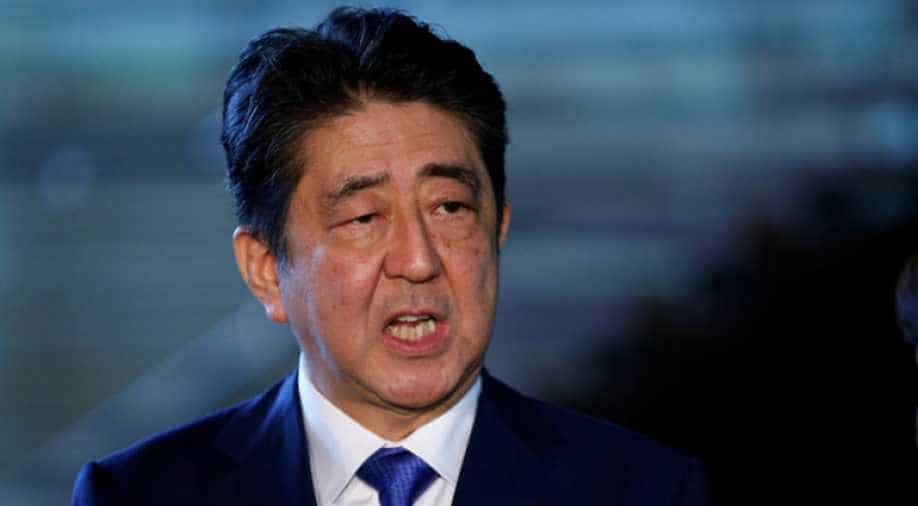 Japanese Prime Minister Shinzo Abe has called a snap election even as tensions with North Korea continued to destabilise the Korean peninsula.

"I will dissolve the House of Representatives on the 28th of September," Abe told reporters today.

The Japanese Prime Minister has been leading in the popularity polls recently which is up 20 per cent from 30 per cent in July.