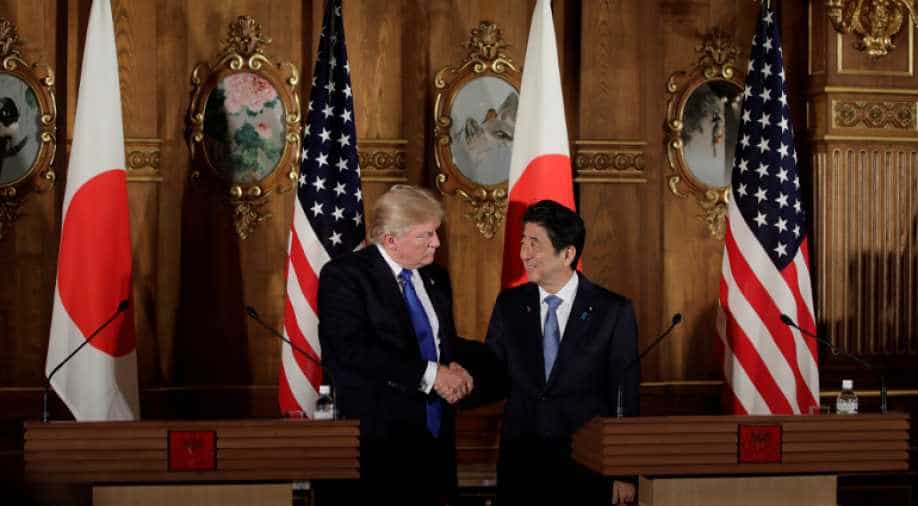 Abe said he would ask Trump to bring up the issue of past North Korean abductions of Japanese citizens, during the US president's expected summit with North Korean leader Kim Jong Un.