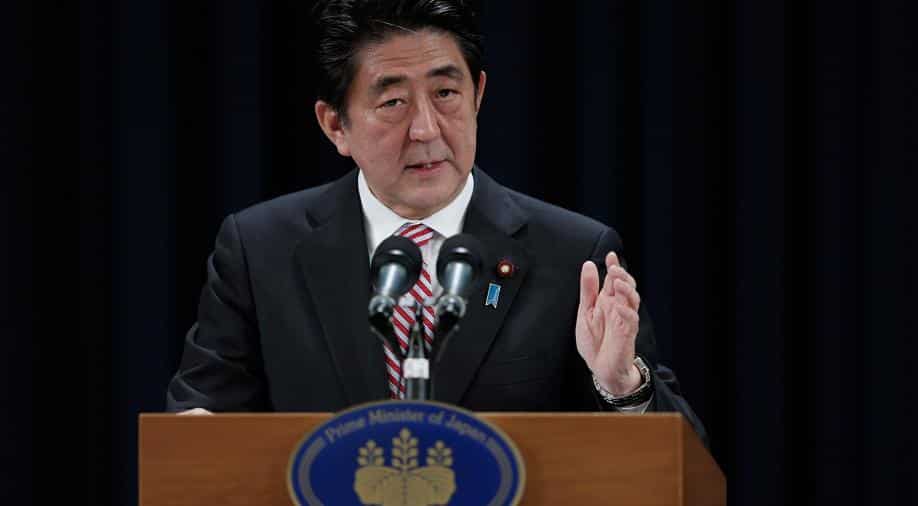 The Japanese lower house on Tuesday defeated a no-confidence motion against Prime Minister Shinzo Abe's cabinet, submitted by four opposition parties that criticised his economic and other policies ahead of the July upper house election.

Opposition parties argue Abe's decision, expected to be announced on Wednesday, to postpone a proposed sales tax hike is an admission his efforts to reboot the stale economy have not only failed but increased inequality.

Abe first delayed the sales tax rise and called a snap election in December 2014, and speculation had simmered that he would do so again in tandem with the scheduled July election for the upper chamber.

However, a senior ruling party official said he believed the Prime Minister has no such plan.