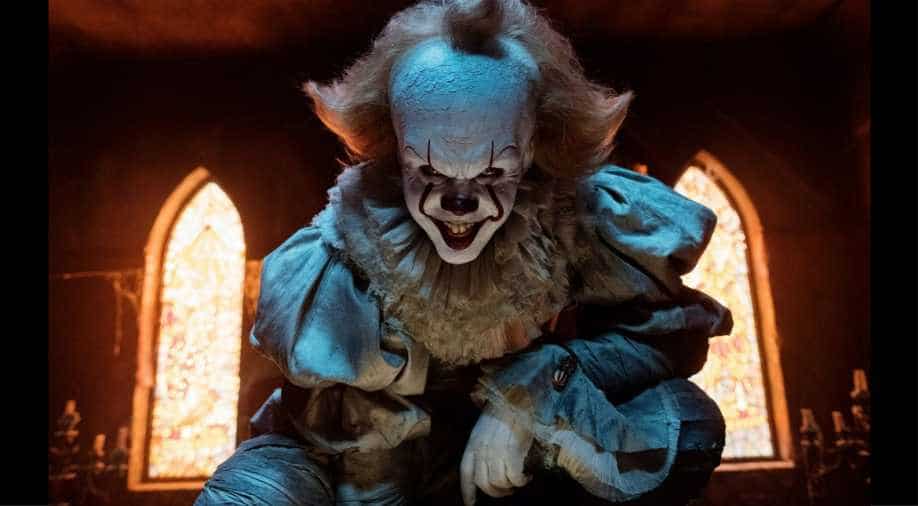 The movie is one of the highest horror grosser at box office Photograph:( Twitter )

New Line Cinema and Warner Bros. on Monday announced a sequel to the horror blockbuster "It" that made waves at the box office recently.

The sequel will be releasing in theatres including Imax locations on September 6, 2019, according to the announcement.

The movie with its Pennywise the Dancing Clown character wowed the audience earlier this month. The movie is originally an adaptation of Stephen King's book.

SInce its release, the movie has shattered numerous records including becoming the top-grossing horror film of all time. It has earned $266.1 million domestically and $478.1 million globally to date.

In comparison, "It" has surpassed the most loved horror film of all time, The Exorcist which released in 1973 and made $233 million in North America and $441.3 million worldwide.

According to trade numbers, the movie brought back the box office to life after a slow summer season.

As reported by Hollywood Reporter, Gary Dauberman, one of the screenwriters of "It" has closed a deal to pen the screenplay for the follow-up, while director Andy Muschietti is expected to return as well. Producers Barbara Muschietti, Roy Lee, Dan Lin, Seth Grahame-Smith and David Katzenberg are also expected to return for the sequel.

"It," tells the story of a group of friends who get together to defeat their small town's demon, first as kids and then as adults. While the first movie focuses on the kids and is set in the past, the sequel will take place in the present but will have flashbacks so that the same kids can be seen in the movie again.