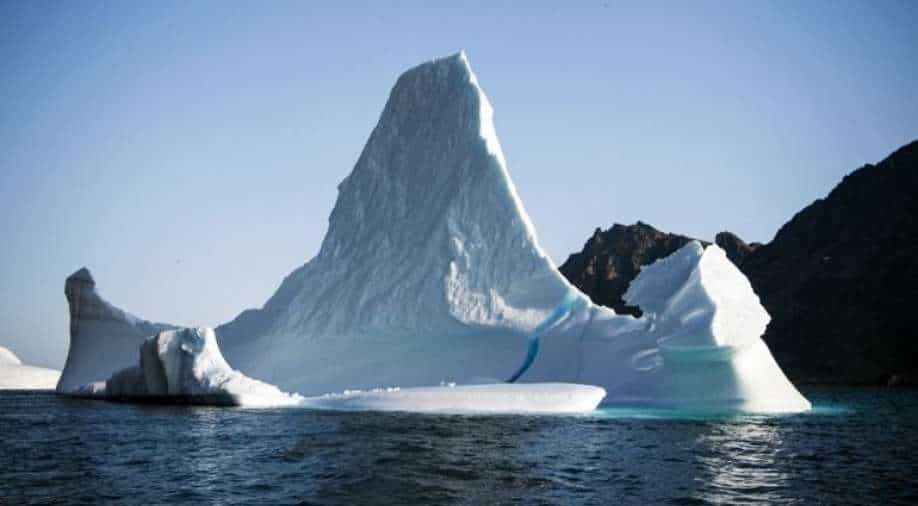 (Representative image) In this file photo taken on August 17, 2019 an iceberg is pictured near the island of Kulusuk (also spelled Qulusuk), in the Sermersooq municipality on the southeastern shore of Greenland. Photograph:( AFP )

The precipitation at the summit is usually in the form of snow. The rain means that Greenland is warming up fast

Global warming and the buzz around it is not new. But when we get constant reminders how it is affecting our planet, it becomes a scary thing. Nature itself sends these reminders our way. Sometimes they are in the form of tornados or melting ice caps.

Rain is generally a good thing. But when it rains where it usually should snow, alarm bells ring. At the summit of Greenland, it rained for the first time on record. The precipitation at the summit is usually in the form of snow. But thanks to global warming, another warning has come our way. The rain means that Greenland is warming up fast.

As per a report on CNN, temperature at the summit rose above the freezing point for just third time in the decade. The warm air fuelled the extreme rain event. This resulted in 7 billion tons of water falling in the form of rain. The report quotes a scientist as saying that this was "unprecedented"

A major United Nations climate report released earlier this month that Greenland's ice has been melting for the last two decades because of burning of fossil fuels.