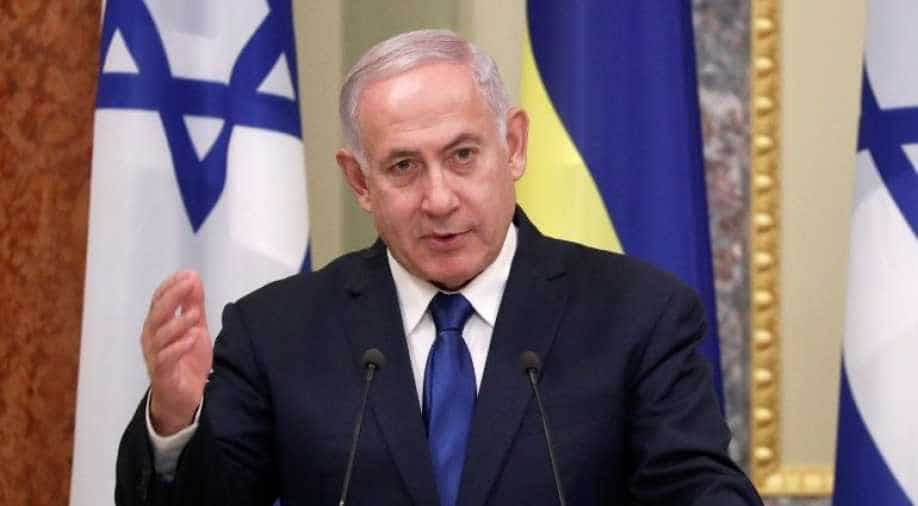 Netanyahu who denies wrongdoing, faces charges of fraud and breach of trust in all the cases, as well as bribery in one of them.

Officials in Isarel are considering to shift the corruption trial of Israeli Prime Minister Benjamin Netanyahu from the Jerusalem District Court to a different location due to the turmoil caused by having to secure the site for the premier, it was reported.

Netanyahu was required to attend the opening hearing of his trial on Sunday, which involved a major security operation and the closure of roads in the area around the courthouse.

The court was not able to hear any other cases at the time according to the state news agencies.

In a meeting on Monday, the court officials reviewed the events of the previous day and in the coming weeks the administration, together with Jerusalem District Court President Aharon Farkash and the three judges presiding over the trial, will decided whether to relocate for the rest of the proceedings.

Netanyahu who denies wrongdoing, faces charges of fraud and breach of trust in all the cases, as well as bribery in one of them.

Before entering the courtroom on Sunday, he told the media that the cases against him were fabricated and part of an attempted “political coup” to oust him from power. He is the first serving Israeli premier to stand trial.

The Prime Minister, who was sworn back into office as head of a rare national unity government last week, will be allowed to skip the next hearing, which will take place on July 19, with the judges saying he would not have to return to court until the evidence stage, said