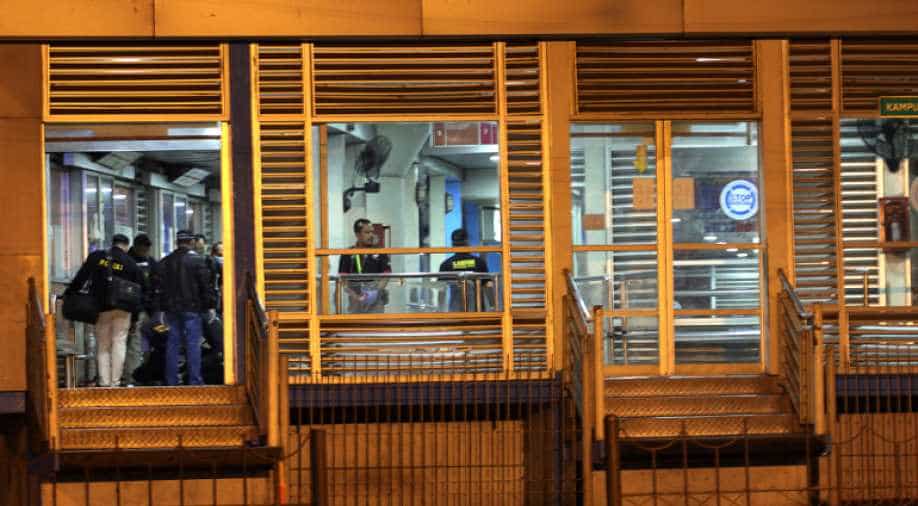 Police investigators examine the scene of an explosion at a bus station in Kampung Melayu, East Jakarta, Indonesia May 25, 2017. Photograph:( Reuters )

"The executor of the attack on the Indonesian police gathering in Jakarta was an Islamic State fighter," the group's news agency Amaq said.

The attack was the deadliest in Indonesia since January 2016, when eight people were killed, four of them attackers, after suicide bombers and gunmen attacked the capital.