Iraqi authorities step up security ahead of elections 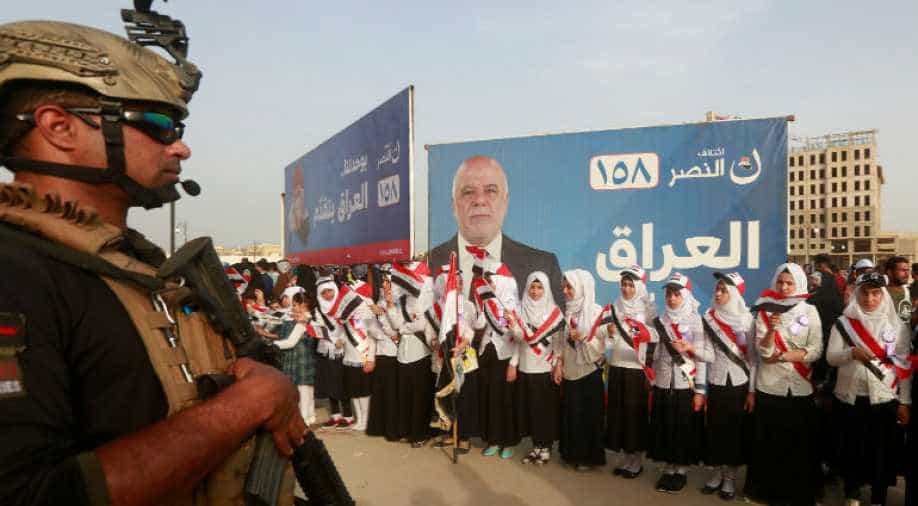 Iraqi authorities have beefed up intelligence operations and are planning to use drones for aerial surveillance as the country prepares to hold national elections.

Voters will head to the polls this weekend for the first time since the government declared victory against the Islamic State group (IS), in national elections that could tilt the balance of power between the United States and Iran.

Nearly 7,000 candidates will vie for 329 seats in the May 12 parliamentary elections, the fourth since the 2003 US-led invasion.