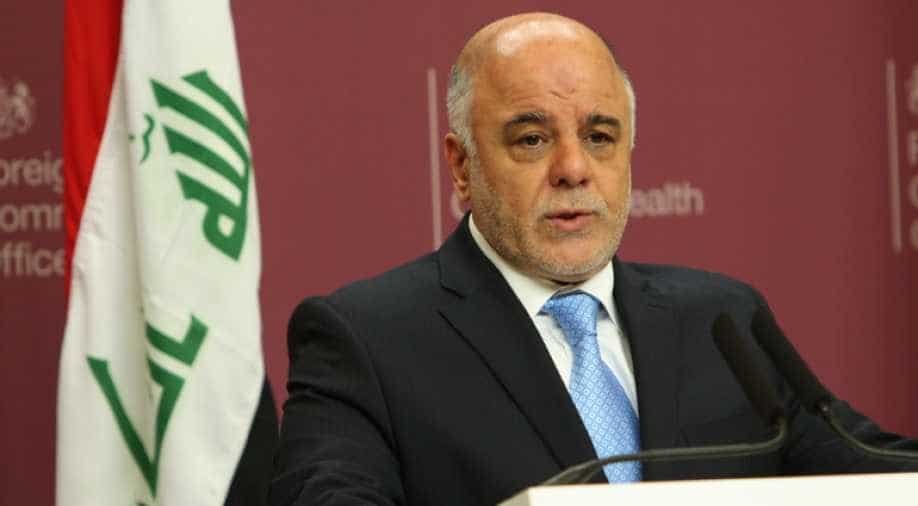 Iraqi Prime Minister Haider al-Abadi said on Thursday that he would accept only the annulment of a Kurdish vote for independence, not the freeze that Kurdish leaders have offered.

"We will accept nothing but the annulment of the referendum and respect for the constitution," Abadi said in a statement released by his Baghdad office as he holds talks in neighbouring Iran.