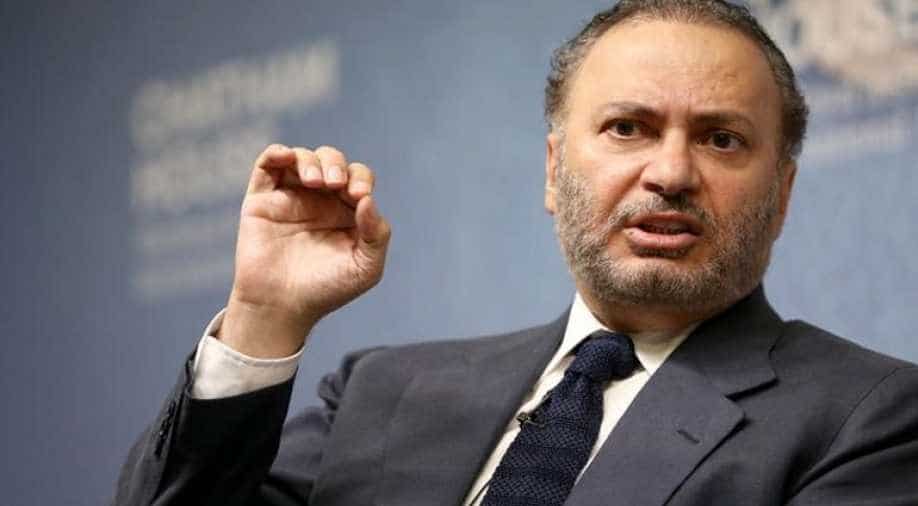 The United Arab Emirates' minister of state for foreign affairs, Anwar Gargash, said on Saturday that Iran's "aggressive policies" were "largely responsible" for the reimposition of US sanctions on Tehran.

Washington will on Monday reintroduce far-reaching sanctions on Iran's vital oil sales and banking sectors to try to force the Islamic Republic into negotiations to scrap its nuclear energy and ballistic missile programmes and end its support for proxies in conflicts across the Middle East.

Iran's supreme leader Ayatollah Ali Khamenei said Saturday that President Donald Trump has "disgraced" US prestige and would be the ultimate loser from renewing sanctions on the Islamic republic.

"This new US president... has disgraced the remnant of America's prestige and that of liberal democracy. America's hard power, that is to say, their economic and military power, is declining too," he said on his Persian Twitter account, quoting a speech in Tehran.