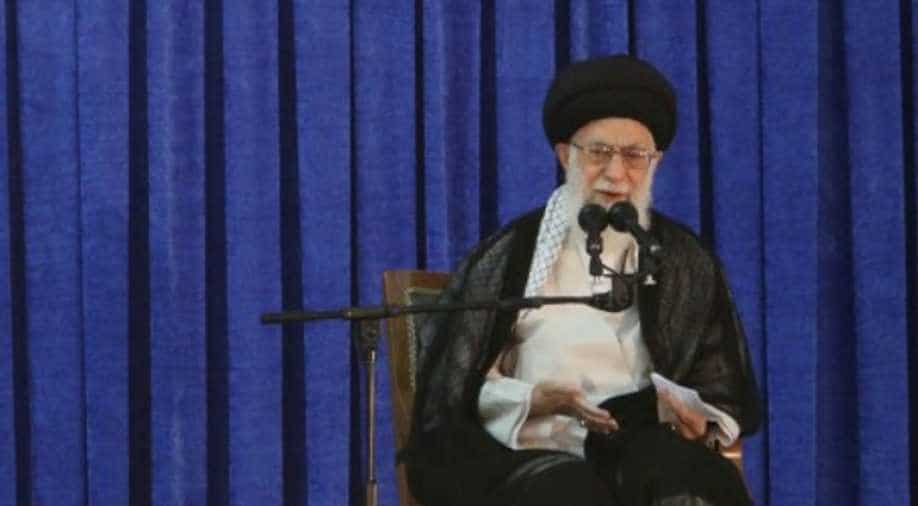 The report by UN's nuclear watchdog, seen by AFP, shows that Iran is abiding by the deal's key restrictions on its nuclear facilities

Iran is still implementing the 2015 accord over its nuclear programme, according to a report by the UN's nuclear watchdog.

The International Atomic Energy Agency report, seen by AFP Thursday, shows that Iran is abiding by the deal's key restrictions on its nuclear facilities in return for relief from damaging economic sanctions.

The latest assessment from the IAEA comes just two weeks after US President Donald Trump withdrew the United States from the accord, throwing its future into jeopardy.

The IAEA urged Iran to stick with the accord and even go beyond its legal obligations so as to boost international confidence in Tehran's commitments.

A senior diplomat at IAEA headquarters said this was not prompted by any lack of co-operation or change of behaviour on Iran's part.

The IAEA is "encouraging (Iran)  to go above and beyond the requirements" of the deal in order to boost confidence, the diplomat said, adding that Tehran could for example invite inspectors to sites they had not demanded access to.

Signatories Britain, France, Germany plus the European Union, Russia and China have been trying to salvage the deal after Trump's decision but Iran has warned that if it suffers as a result the reintroduction of US economic sanctions, it could walk away from the accord.