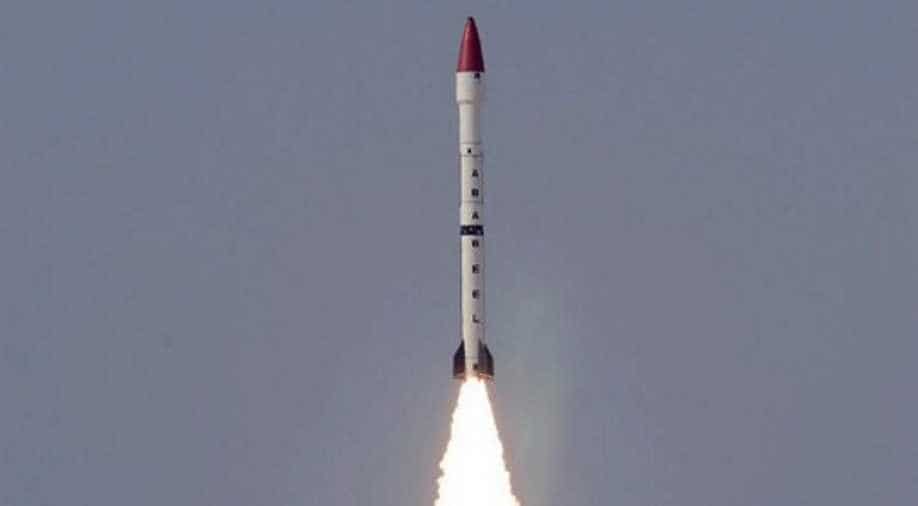 Defence Minister Hossein Dehghan confirmed on Wednesday that Iran had tested a ballistic missile, but denied that was a breach of its 2015 nuclear deal with world powers.

"The action was in line with boosting Iran's defence power and is not in contradiction with the JCPOA (the nuclear deal) or Resolution 2231," Dehghan said, according to the ISNA news agency, referring to a UN resolution that bans Iran from developing missiles that can carry nuclear warheads.