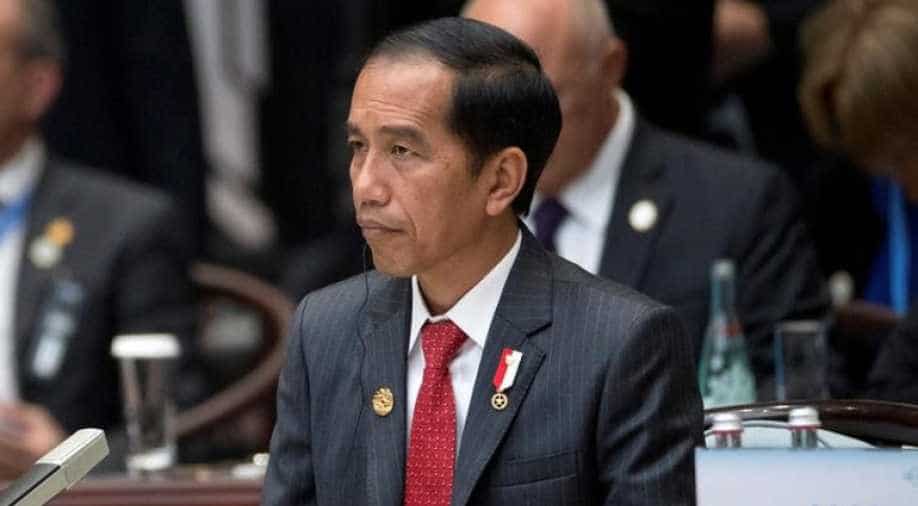 Indonesian President Joko Widodo said on Saturday that he will not compromise his country's sovereignty in the disputed South China Sea.

China claims almost the entire South China Sea as its own. Indonesia, Brunei, Malaysia, the Philippines, Taiwan, Vietnam and also claim part of the disputed waters.

"In regards to Indonesia's sovereignty, I don't compromise. I don't compromise," Widodo told the Australian Broadcasting Corporation ahead of a visit to Australia which he cancelled later on Saturday after protests in Jakarta by Muslim extremists briefly turned violent. The demonstrators were demanding the resignation of Jakarta's governor, Basuki Tjahaja Purnama for insulting Islam's holy book, the Koran.

The territory Widodo was talking about is the Natuna Islands in the South China sea which Indonesia claims as its own. China has not disputed Indonesia's claims to the islands but says the two countries have "overlapping claims" to the Natuna Sea, fuelling Indonesia's anger.

Last month, Indonesian warplanes staged a large-scale exercise in the waters around the Natuna Islands archipelago, following a spate of face-offs between the country's navy and Chinese fishing boats in the gas-rich southern end of the South China Sea.

Australia has previously drawn criticism from China for running surveillance flights over disputed islands in the South China Sea and supporting US freedom of navigation exercises there.