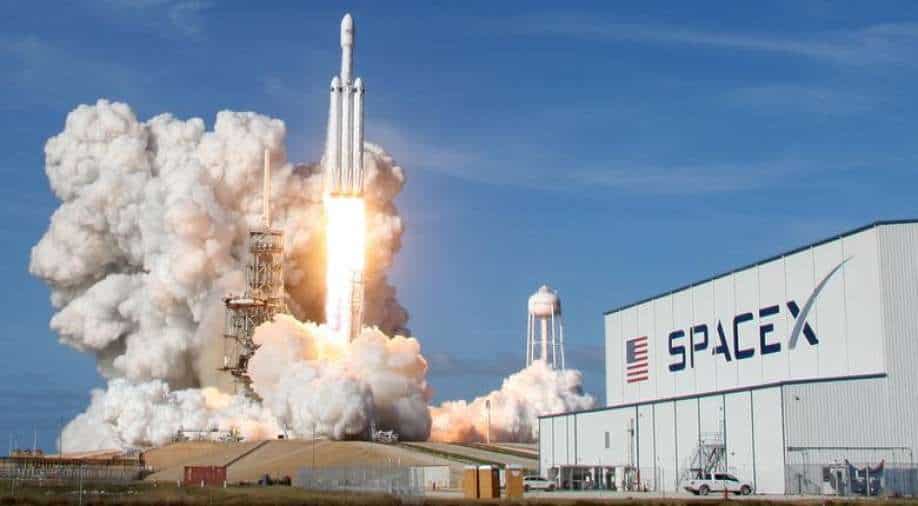 Musk was offered use of part of the small island of Biak in Papua by Indonesian president Joko Widodo in December, 2020.

Indonesia has offered Papuan island to Elon Musk as a potential launch site for his SpaceX project. But the residents are not happy as they think it would devastate their island’s ecosystem and drive people from their homes.

They have told the billionaire Tesla chief his company is not welcome on their land.

Musk was offered use of part of the small island of Biak in Papua by Indonesian president Joko Widodo in December, 2020.

President Joko Widodo had touted Indonesia’s nickel reserves on a number of occasions, telling Reuters in November, 2020 that “it’s very important because we have a great plan to make Indonesia the biggest producer of lithium batteries and we have the biggest nickel (reserves).”

According to multiple reports, a spaceport was being developed in consultation with the Papuan government and local communities.

But Papuans on Biak, a part of Papua province, are fiercely opposed, arguing a space launchpad will drive deforestation, increase Indonesian military presence, and threaten their future on the island.

Musk plans to launch 12,000 satellites by 2026 to provide cheap high-speed internet through internet service Starlink. A SpaceX test rocket exploded on the landing pad this month after landing, the third successive failure.

Formerly the Netherlands New Guinea, Papua was invaded, and then annexed by Jakarta in 1963. Indonesia formalised its control over the province in 1969.