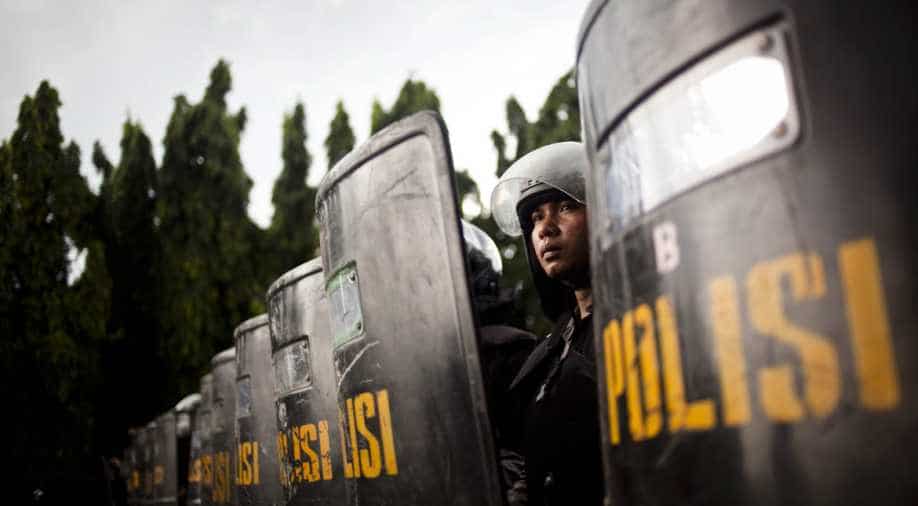 The pro-independence demonstrators took to the streets in Sentani, near Papua's provincial capital to demand an independent body conduct human rights investigations rather than Indonesian government. Photograph:( Getty )

Follow Us
Indonesia today briefly detained more than 1,000 pro-independence demonstrators in its eastern province of Papua, ahead of a visit by chief security minister to look into claims of human rights violations.

Papua has been gripped by a long-running and often violent separatist conflict since it was incorporated into Indonesia after a widely-criticised UN-backed referendum in 1969. Dutch colonial rule ended in 1963.

The protesters took to the streets in Sentani, near Papua's provincial capital, to demand that an independent body conduct human rights investigations rather than the Indonesian government. They were detained for protesting without a permit.

"We localised them so their movements were limited," said Papua police spokesman Patridge Renwarin. "We did not arrest anyone."

The police action was backed by Atmadji Sumarkdijo, an aide of chief security minister Luhut Pandjaitan, who is set to visit the province on Thursday.

Asked about the police response at a time when President Joko Widodo wants to reduce tension in the region, Sumarkdijo said, "It doesn't mean you can do anything you want. Rallies need police permits."

The protesters also called for an internationally monitored referendum for independence.

Widodo faces an uphill battle in attaining his key goal of easing the tension in Papua, aimed at through measures such as stepping up investment, freeing political prisoners, and resolving cases of human rights violations.

Although there were no reports of violence, activists fear growing numbers of detentions over the last six weeks could change the picture.

"Tensions are getting high now," said Veronic Koman, a lawyer for the Jakarta Legal Aid Institute, which focuses on Papuan issues. "More police are arresting them and more of them are fighting back."

Last month, more than 2,000 Papuan activists were detained on the anniversary of Dutch New Guinea's 1963 integration into Indonesia.

Papua province and West Papua make up the western half of an island north of Australia, with independent Papua New Guinea to the east.
(Reuters)