In this German state, Omicron spreading among vaccinated people 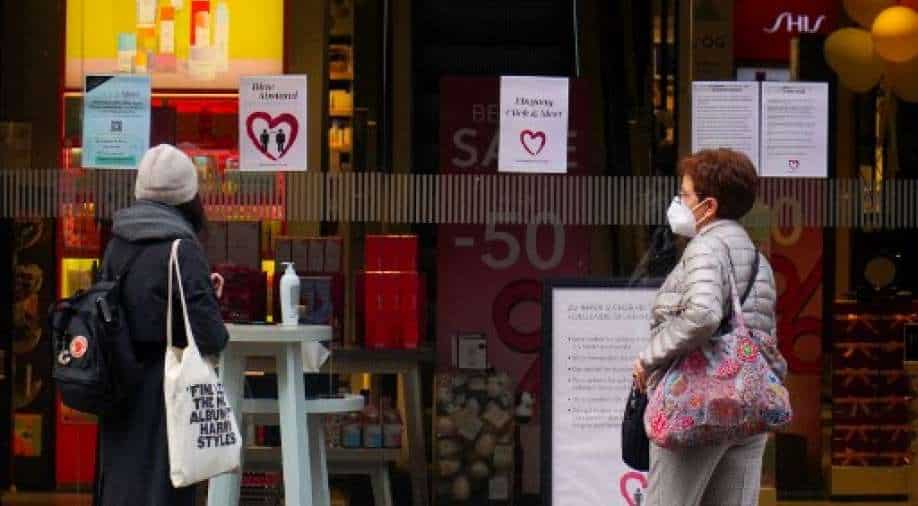 The seven-day infection rate in Bremen stands at 800 cases per 100,000 residents

The northern Bremen state in Germany has one of the highest COVID-19 vaccination rates in the country.

Around 84 per cent of the population in Bremen, the smallest of Germany's 16 federal states with fewer than 700,000 people, are double-vaccinated, compared with a national figure of around 72 per cent, reports news agency Reuters.

Roughly 44 per cent of the population have received a booster shot, compared with 42 per cent nationally.

Yet, Bremen is reporting one of the highest coronavirus cases in the country spurred by the Omicron variant.

The seven-day infection rate in Bremen stood at 800 cases per 100,000 residents on Thursday, the highest in Germany and more than double the national rate of 303, according to the Robert Koch Institute (RKI) for infectious diseases.

A data from the RKI on Thursday highlighted that Omicron accounts for more than 85 per cent of Covid infections in Bremen, well above the national figure of around 44 per cent.

As Omicron rages in the country, Germany's leaders are holding a discussion on Friday to discuss how to respond to the new variant.

Among the measures that are being considered include shortening COVID-19 self-isolation periods over fears that health services might be stretched as case numbers spike.

The latest spurge in cases among the vaccinated corroborates several studies which noted that Omicron easily bypass immunity offered by the Covid vaccines.

This is being witnessed in Breman. According to spokesperson for the state’s health senate Lukas Fuhrmann, the hospitals in the region were not as burdened as they were in the first three waves of the pandemic.

He said the patients infected with the new variant were coming in with milder symptoms.

However, doctors say that the non-intensive care units were already overburdened with patients with milder symptoms and added that the situation can worsen in the coming days.