In South Africa, boys more likely to be sexually abused than girls: researchers 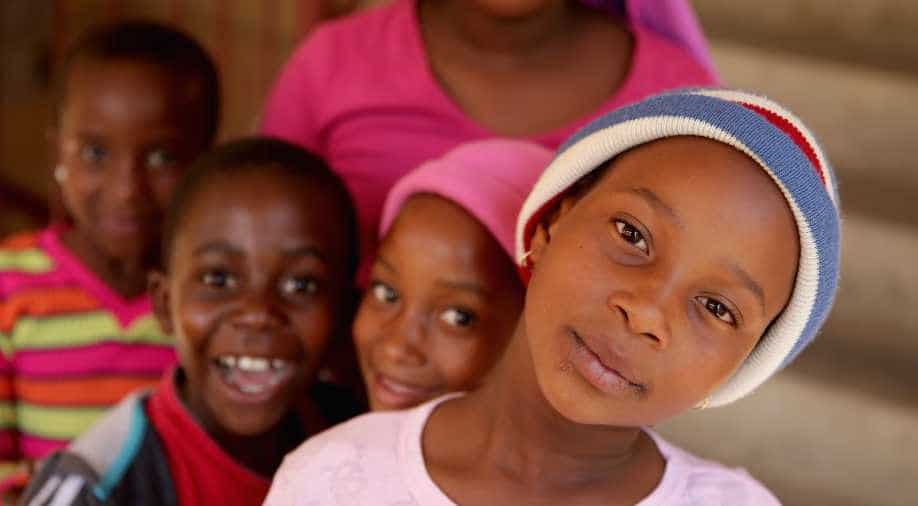 Boys are slightly more likely to be sexually abused than girls in South Africa, where a third of all children have experienced some form of sexual abuse in their lifetime, according to the first-ever national study of child maltreatment.

Nearly 37 percent of boys and 34 percent of girls have been sexually abused by the age of 17, either physically or in non-physical ways - such as being forced to watch sexual acts, look at genitalia or explicit material.

"Even though the forms the abuse takes may differ it can nonetheless be equally harmful to the victim and should be treated just as seriously," Ian Welle-Skitt, spokesman for UBS Optimus Foundation which commissioned the research.

"This study puts South Africa in line with the rest of the world, and challenges the myth that South Africa is a more violent society than others," Welle-Skitt told the Thomson Reuters Foundation.

A similar study carried out in Switzerland by UBS Optimus Foundation found that abuse between peers and cyber-abuse was higher there than in South Africa.

There were more than 350,000 cases of sexual abuse among children in South Africa last year, according to researchers from the University of Cape Town, and the Cape Town-based Centre for Justice and Crime Prevention, who carried out the study.

Only 31 percent of girls and no boys reported sexual abuse to the police. Young males were especially reluctant to report any form of abuse, the researchers found.

"The sexual abuse and maltreatment of children is preventable, but until now, a lack of data has hindered the development of systems needed to protect and support children," researchers said.

The study found that when parents knew who their children spent time with and where, they were less likely to become victims of sexual abuse. A supportive relationship between parents and their daughters also significantly lowered the risk for girls.

The researchers recommended that teachers be trained in school safety and that children have classes on sex, gender and violence. They also found substance abuse played an important role.

"Since parental substance misuse is associated with sexual abuse of children, one key preventive strategy is to make substance abuse treatment programmes far more widely available and accessible than they are at present," the researchers said.