In New Zealand, a journey around the world and into darkness 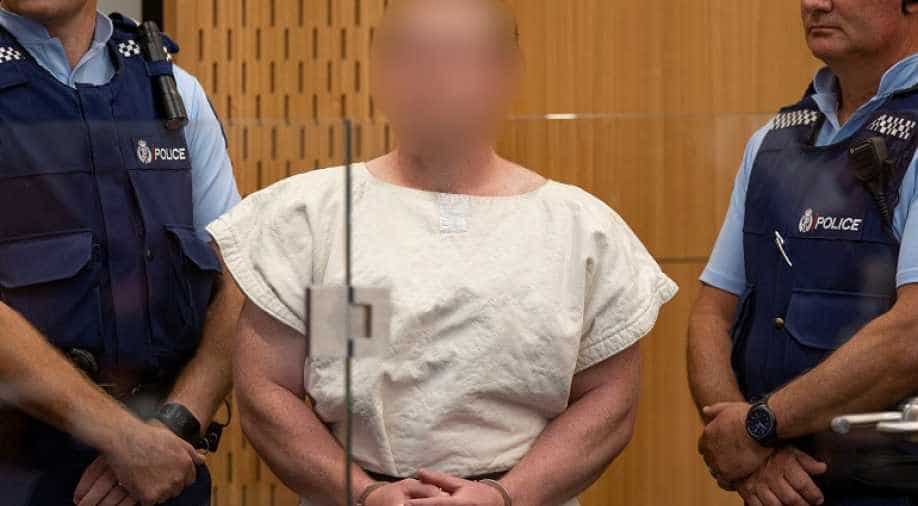 Tarrant said in his document he received "little education during my schooling, barely achieving a passing grade", skipping university to work and deal in cryptocurrency, which he said was profitable.

"Just an ordinary White man, 28 years old," was how Brenton Harrison Tarrant, accused of killing 49 people and injuring more at two mosques in New Zealand, introduced himself to the world in a manifesto circulating online.

"Born in Australia to a working class, low-income family," he added.

Other than that, the country that spawned the man accused of the world's second-deadliest shooting was scrambling for clues about a life that those in his hometown said left little impression until he unleashed a long, articulate screed published online along with a link to a livestream video of the mosque shootings.

Under New Zealand's contempt rules, there are limits on what can be published about him, to preserve his right to a fair trial.

Although his social media profiles on Facebook and Twitter were taken down soon after news of the incident spread, police said Tarrant had lived in Grafton, an inland city split by a river and known for its logging industry, about 500 kilometres (310 miles) north of Sydney.

In his 74-page manifesto, he said he had gone to the local high school. Grafton High School did not return a Reuters phone call seeking comment.

Tarrant said in his document he received "little education during my schooling, barely achieving a passing grade", skipping university to work and deal in cryptocurrency, which he said was profitable.

He also became a committed member of his local gym, Big River Squash and Fitness Centre, as a high school student, qualifying as a personal trainer, the Sydney Morning Herald quoted its owner, Tracey Gray, as saying.

"He started coming to my facility as a boy that was finishing school and showed a lot of dedication to his own training," the paper quoted Gray as saying. "He never showed any extremist tendencies in conversations I had with him."

Tarrant left Grafton around the time of his father's death in about 2011, Gray told the Herald. On Saturday, no one was answering the gym's phone and its Facebook page had been disabled.

Grafton Police declined to comment on whether they had any previous dealings with Tarrant, as did the New South Wales state police. New Zealand authorities have said he was not on any watchlists.

Tarrant wrote that he used the spoils of his cryptocurrency dealings to travel in France, Spain and Portugal in 2017.

Several countries checked their records after the attacks and discovered that he had also embarked on other travels.

He returned to the region in November 2018 to tour historic sites of Bulgaria, Romania and Hungary.

His interest showed "a very serious knowledge of the Balkan history in details I would say even few people in the Balkans know," Bulgarian Foreign Minister Elaterid Zachariah said.

Tarrant also visited Turkey "multiple times and spent an extended period of time in the country", a senior Turkish official told Reuters, without giving dates. The authorities there were now investigating his movements domestically in the wake of the shooting, added the official, who was not authorised to speak to the media and commented on condition of anonymity.

His suspended Facebook page also showed a post from Pakistan in 2018 in which he called the country "an incredible place filled with the most earnest, kind-hearted and hospitable people in the world," according to the Herald.

In Grafton, which holds a jacaranda festival each October, councillor Greg Clan said the city was conservative with no mosque or significant Muslim population.

"Why this particular person from Grafton had a set against Muslims I would not know," he said. "It's just weird, apart from being shocking."