'Implausible and contrary to fact': Twitter dismisses Musk's claims that he was hoodwinked 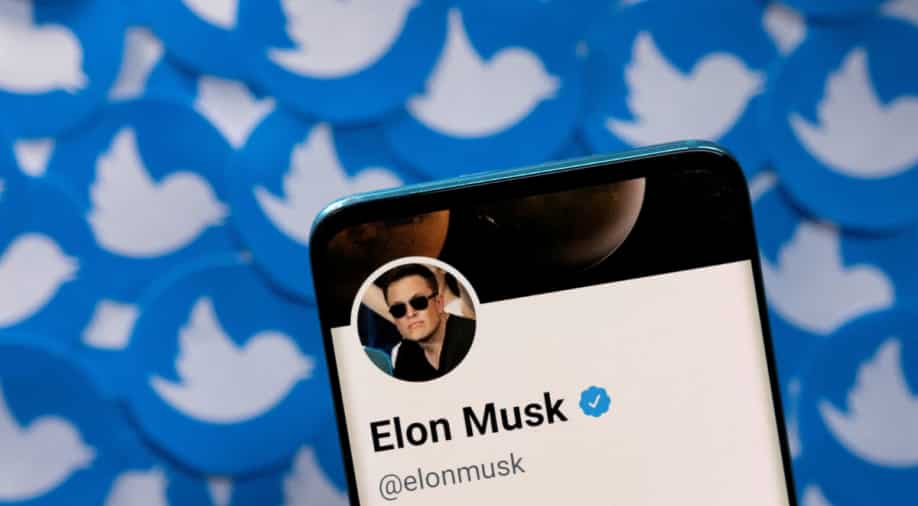 Citing Twitter's failure to provide details on bot and spam accounts, Musk sought to back out on July 8 without paying a $1 billion breakup fee

Dismissing Tesla CEO Elon Musk's claims by calling them "implausible and contrary to fact" in a Delaware court filing, Twitter Inc denied that he was hoodwinked into signing the deal to buy the social media company.

Highlighting his faith in Twitter's potential as a global platform for free speech, Musk offered to buy the company for $54.20 per share in April.

Citing Twitter's failure to provide details on bot and spam accounts, Musk sought to back out on July 8 without paying a $1 billion breakup fee.

In the major legal showdown between the world's richest person and the social media giant, the San Francisco-based company is pushing to resolve months of uncertainty.

The filing released by Twitter on Thursday said "According to Musk, he — the billionaire founder of multiple companies, advised by Wall Street bankers and lawyers — was hoodwinked by Twitter into signing a $44 billion merger agreement. That story is as implausible and contrary to the fact as it sounds."

While Musk accused Twitter of misrepresentation in fake accounts, the company hit back at the billionaire by saying he sabotaged the deal because it no longer served his interests.

Complaining that they needed more time to review and potentially redact Musk’s sealed filing, Twitter attorneys have said that they have provided ample data to Musk.

In tit-for-tat moves, both Twitter and Musk issued dozens of subpoenas to win the trial scheduled for October 17.

Not only Twitter's future but also billions of dollars are at stake in the trial that will be monitored closely by the social media giant's 238 million users.

If the other party is found responsible for the agreement failing, either Musk or Twitter would be entitled to a $1 billion breakup fee.