If China breaches LAC, Russia will not help: US Deputy NSA Daleep Singh 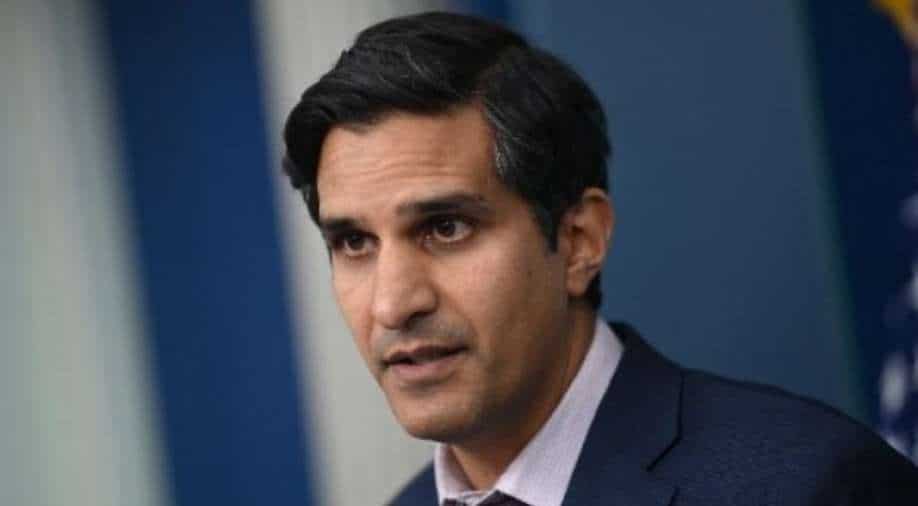 US Deputy National Security Advisor Daleep Singh said that there will be consequences to countries that actively attempt to circumvent the sanctions imposed on Russia after it went to war with Ukraine.

While interacting with the media, Singh red-flagged that if China breaches Line of Actual Control, Russia will not help. He said that Moscow and Beijing are now in a "no limits partnership".

The US does not want to see a rapid acceleration in India's imports from Russia of energy and other commodities prohibited by global sanctions regimes.

"What we would not like to see is a rapid acceleration of India's imports from Russia as it relates to energy or any other any other exports that are currently being prohibited by the US or by other aspects of the international sanctions regime," he said in response to a question about India`s recent decision to take up Russia's offer of discounted crude oil.

He also said: "I come here in a spirit of friendship to explain the mechanisms of our sanctions, the importance of joining us to express shared resolve and to advance shared interests. And yes, there are consequences to countries that actively attempt to circumvent or backfill these sanctions," he said, while also acknowledging that India and Russia are engaged in efforts to find a payments solution that is a workaround to the sanctions.

Stressing that "friends don't set red lines", Singh said: "We are very keen for all countries, especially our allies and partners, not to create mechanisms that prop up the rouble and that attempt to undermine the dollar-based financial system," he added.

"No one should kid themselves - Russia is going to be the junior partner in this relationship with China. And the more leverage that China gains over Russia, the less favourable that is for India. I don`t think anyone would believe that if China once again breached the Line of [Actual] Control, that Russia would come running to India`s defence," he added.