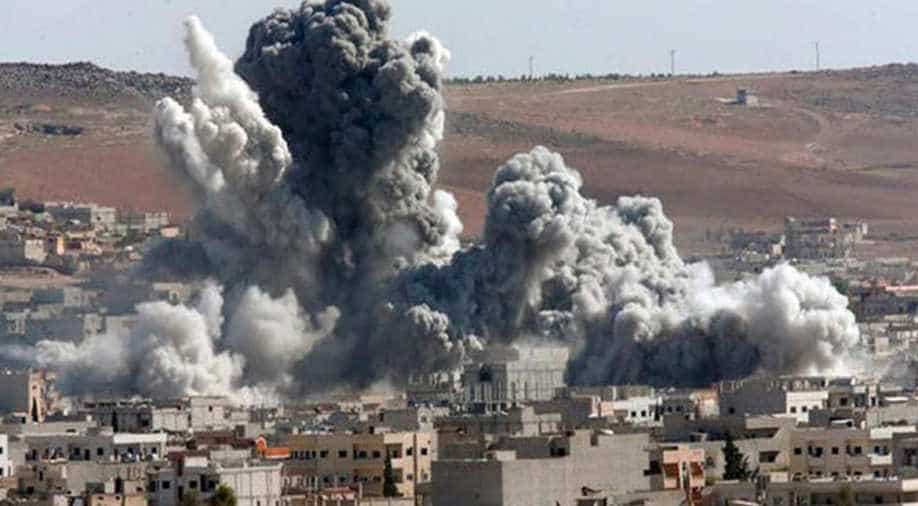 A total of 3,708 rebels and their family members evacuated Syria's Eastern Ghouta area on Sunday, as the second batch to leave areas under the control of Failaq al-Rahman militia, news reports said.

The first pocket, in and around the city of Harasta, was surrendered by the rebels on Thursday, with evacuations beginning then and carrying on through Friday.

Syrian state media reported on Saturday that approximately 7,000 fighters, their family members and other civilians were expected to leave the towns of Zamalka, Arbin and Jobar in the second pocket of eastern Ghouta. The evacuation is the result of an agreement reached between Russia and the Syrian army, and the Islamist rebel group Faylaq al-Rahman, which has been operating in the area.

The Syrian army and its Russian allies have now recovered 90 percent of eastern Ghouta. The third and last pocket still held by the opposition is located in the area surrounding the city of Douma. Negotiations on the evacuation of Douma are ongoing.