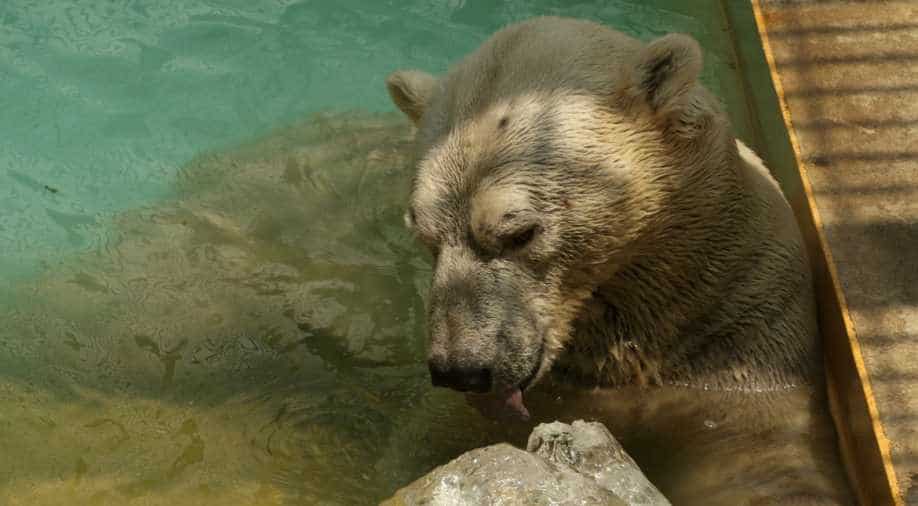 Bear attacks on humans are not unusual in mountainous Akita prefecture on Japan's main island of Honshu, but fatal ones are, with only eight tallied from 1979 through last year. Representative image, shot in Himeji, Japan. Photograph:( Getty )

Follow Us
Human flesh and hair were found inside the stomach of a bear suspected of attacking at least one of four people in northern Japan who appeared to have died from such assaults, officials said Tuesday.

Bear attacks on humans are not unusual in the mountainous Akita prefecture on Japan's main island of Honshu, but fatal ones are, with only eight tallied from 1979 to 2015.

Last month, however, three men, two in their 70s and one in his 60s, died in what appeared to be bear attacks while harvesting bamboo shoots in three separate incidents in a mountain forest.

The body of a fourth victim, a badly mauled 74-year-old woman, was discovered Friday. The woman had reportedly been picking wild plants.

Hunters killed a bear just 10 metres from the spot where her remains were discovered.

Hideki Abe, an Akita prefectural official, told AFP that human remains and hair samples were discovered inside the bear's stomach on Monday.

Abe described the body part as "a piece of human flesh," without elaborating. He, however, stressed that it remained to be determined if that particular bear was responsible for the woman's death.

"Two thirds of the stomach was filled with bamboo shoots," he said, suggesting that little human flesh was likely consumed by the bear, and that it was not the only one involved in the attacks.

Bamboo shoots are a staple food for bears at this time of year, while Japanese go into the mountains to harvest the popular seasonal plants to eat or sell.

The prefecture has not captured any bears in traps set up on Friday in Kazuno city where the mountain is located, Abe added.
Prefecture and city officials have told locals to stay away, but some are not heeding the warnings.

Police and firefighters are patrolling the mountains daily, encouraging anyone found there to leave, according to the prefecture.
(AFP)