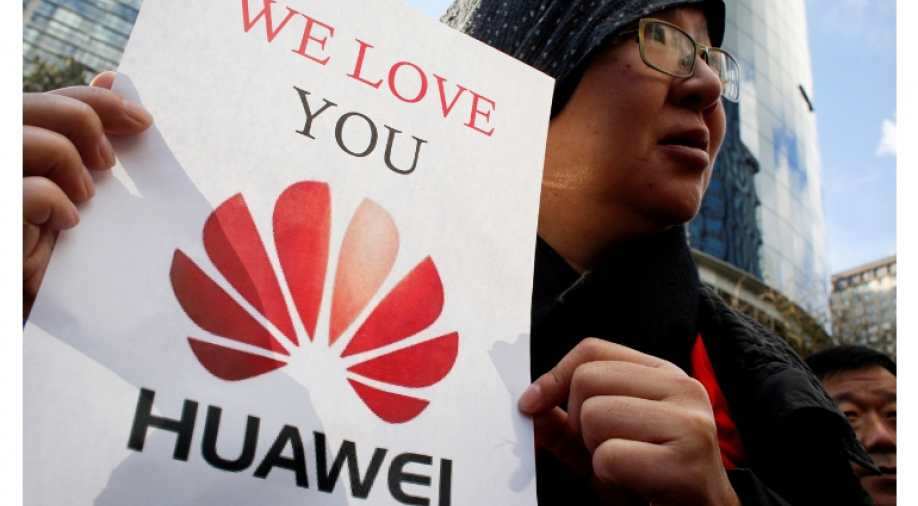 Huawei will continue to pay attention to the bail hearing, the company added.

After a Canadian court adjourned the decision on bail of Meng Wanzhou, Huawei on Tuesday said in a statement carried by Chinese state media that it believes the Canadian and US legal systems will deliver a fair conclusion Huawei will continue to pay attention to the bail hearing, the company added.

Huawei will continue to pay attention to the bail hearing, the company added.

China on Monday protested Canada's "inhumane" treatment of an executive of telecom giant Huawei who is being held on a US extradition bid, citing reports she was not getting sufficient medical care.

Huawei's chief financial officer, Meng Wanzhou, has filed court papers in Vancouver arguing she should be released on bail from her Canadian jail.

Wanzhou, 46, the daughter of Huawei's founder, was arrested on December 1 as part of a US investigation while she was changing planes in Vancouver, British Columbia.