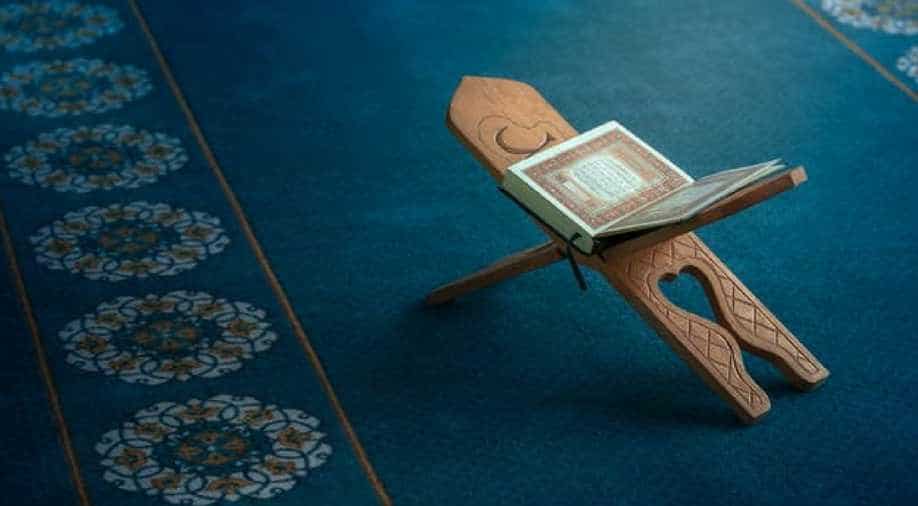 The Quran prohibits interest and gambling. Photograph:( Others )

Islamic finance is enjoying a surge in popularity, with 14 per cent annual growth in recent years. And the interest in sharia-compliant stocks and bonds is growing across the non-Muslim as well as Muslim world.

My recent research shows that there is a good reason for this growth. In fact, Islamic markets were not rocked by the 2007-08 financial as much as conventional markets and can be considered a new safe haven for investors.

The popularity of Islamic financial instruments among Muslims is not surprising. Islamic law prohibits any forms of interest (riba) or gambling (qimar). Transactions that lack transparency (gharar) are also banned. In finance, this means that the vast majority of assets and popular trading strategies (such as short-selling and speculation) are prohibited according to Islam.

To circumvent this problem Islamic banks issue sharia-compliant bonds known as sukuk. Conventional bonds involve a contractual obligation to pay bondholders interest and principle on a certain date. When sukuk bonds are sold to investors the money is used to invest in an asset, of which the bondholders have partial ownership. Payments to sukuk bondholders them comes from whatever after-tax profit is made on the asset. When they reach maturity, the issuer is contractually obliged to buy the bond back at the value it was bought for.

There are also sharia-compliant stocks, which must comply with risk-averse criteria such as a low debt to income ratio. Plus, the company should have limited engagement with activities that are considered sinful in Islam, such as alcohol and tobacco. So Islamic stocks are attractive for Muslim investors, but also for non-Muslim investors since these assets can be seen as more ethical.

There are two popular beliefs that attract non-Muslim investors to choose sharia-compliant assets. First, Islamic financial instruments can offer higher profits than non-Islamic assets. For example, for borrowers, high demand for ethical assets increases the marketability of sukuk in comparison to conventional bonds.

As a result, Islamic finance is often placed in the category of alternative finance, with good potential for risk reduction. I and colleagues in the US, Saudi Arabia and Tunisia decided to put this idea to the test. After all, Islamic bonds are, generally speaking, not much different from traditional bonds in terms of their structure. And Islamic stocks are often affected by the same global risk factors as conventional stock markets such as the crude oil price and the volatility index.

There have been a number of financial crises to rock stock markets over the years. The last two decades have seen the 1997 Asian financial crisis, 1998 Argentinian crisis, 2007-08 US and UK financial crisis to name a few. This causes significant volatility across markets, causing substantial losses for investors. They are therefore constantly searching for markets that are less influenced by crisis shocks.

In a recent study, we compared Islamic indexes with their conventional counterparts during crisis periods in last two decades, across five regions: the US, UK, Canada, Japan, eurozone and the Asia-Pacific. We found that during turbulent periods the Islamic indexes decoupled from non-Islamic markets.

There was a limited spillover of the crisis shock from conventional indexes to Islamic ones and so they did provide an opportunity for risk reduction. For example, with Canada’s Islamic and conventional indexes, during tranquil periods the volatility spillover from conventional to Islamic index reaches close to 40 per cent. But after the 9/11 terrorist attacks, the Canadian Islamic index receive just 10 per cent of volatility. This reflects the fact that volatility levels are quite similar during tranquil periods, but there is a separation when turbulence hits conventional markets.

These results are also true for the global financial crisis and the eurozone debt crisis. The behaviour of the net volatility spillovers between Islamic and conventional markets shows that the Islamic indexes move against conventional indexes during the turbulent periods.

Shariah-compliant assets will not save investors entirely from loses – it does not act as a cushion against all financial shocks that affect the conventional markets. And, in periods of economic stability, investors would not benefit much from investing in Islamic markets, as the correlation between Islamic and conventional markets is high during calm periods. But, nonetheless, Islamic markets have been less heated by global financial shocks and so can claim the status of a new safe haven, particularly from a non-Muslim investor’s perspective. 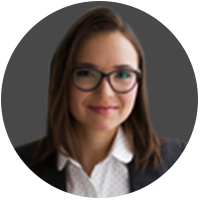