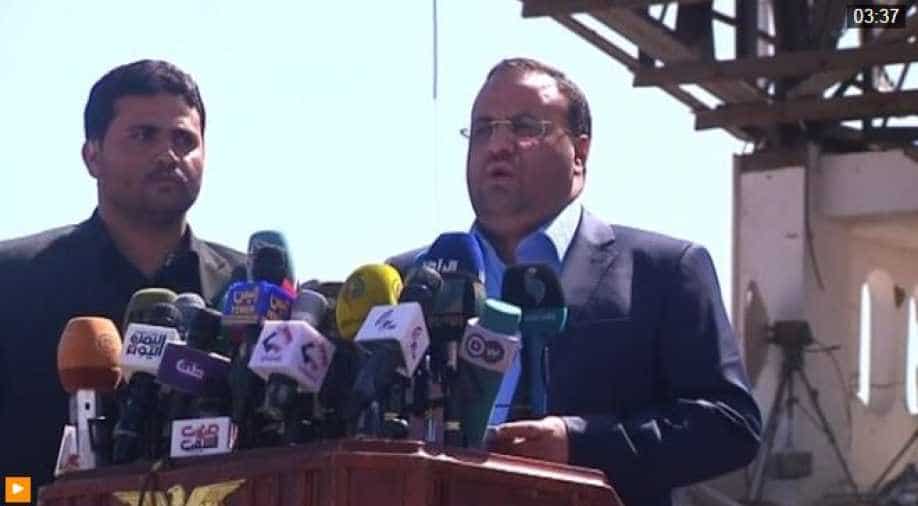 A Houthi leader on Saturday said that&nbspkilling of a top official of the movement would not cause divisions.

In a televised speech, Houthi leader Abdul Malik al-Houthi vowed that Samad's death would not split its ranks.

Saleh al-Samad, the president of the political body that runs Houthi-controlled northern Yemen, was killed in a Saudi-led air strike last week.

Samad was a relative moderate who helped oversee political and administrative duties while the Houthi military wing pursued fighting.

On Saturday, thousands of people attended Samad's funeral in the capital Sanaa. Eyewitnesses reported Saudi-led air raids near the downtown rally for the burial.