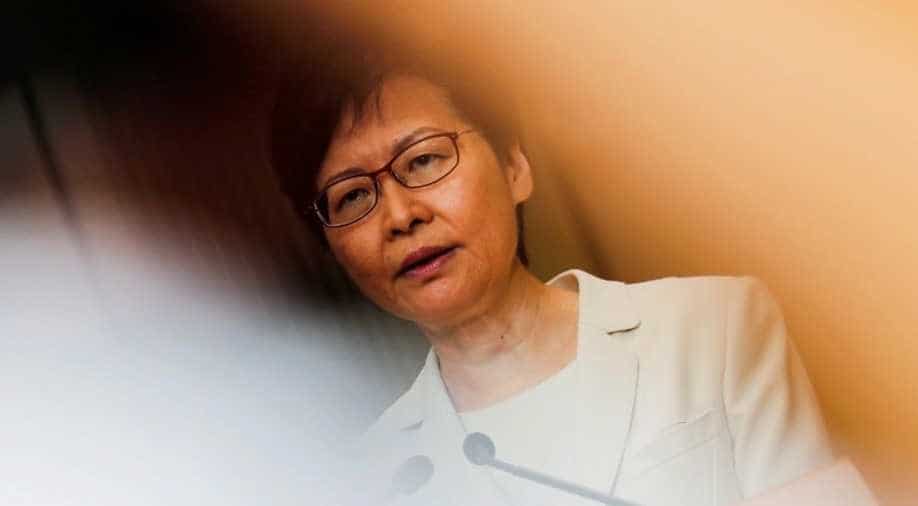 A raft of local and Beijing officials also tried to provide reassurance that the law will not curtail the rights of the city's residents.

Lam said those concerned need to wait for the details of the proposed legislation.