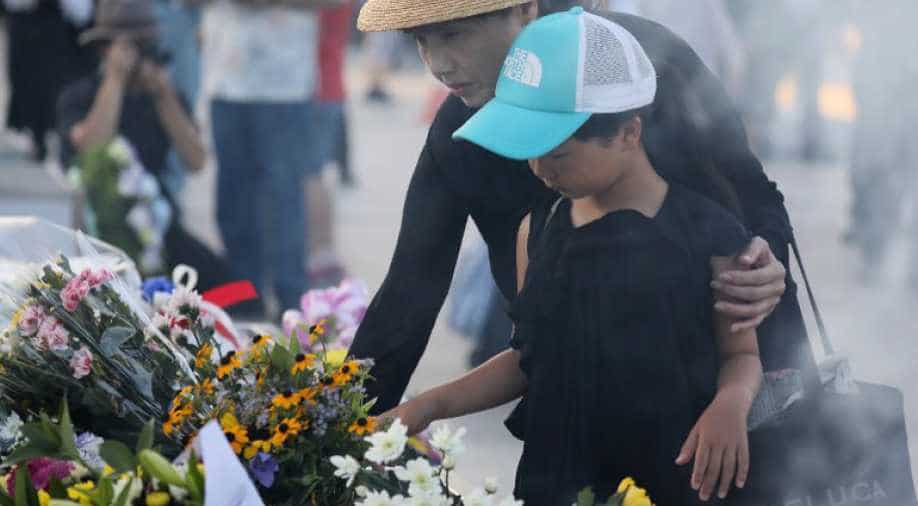 Hiroshima has marked the 73rd anniversary of the August 6, 1945, atomic bombing with a somber ceremony to remember the people killed and injured and a call to eliminate nuclear weapons amid hopes of denuclearizing North Korea.

Mayor Kazumi Matsui raised concerns in his peace address Monday about the rise of egocentric policies in the world and warned against the idea of nuclear deterrence as a threat to global security.

Matsui urged leaders to steadily work toward achieving a world without atomic weapons.

The anniversary comes amid hopes to denuclearise North Korea after its pledge to do so at the Singapore summit in June.

The US attack killed 140,000 in Hiroshima and the Nagasaki bombing killed 70,000 three days later, with Japan soon surrendering to end World War II.