Here is the entire list of BAFTA 2018 TV winners 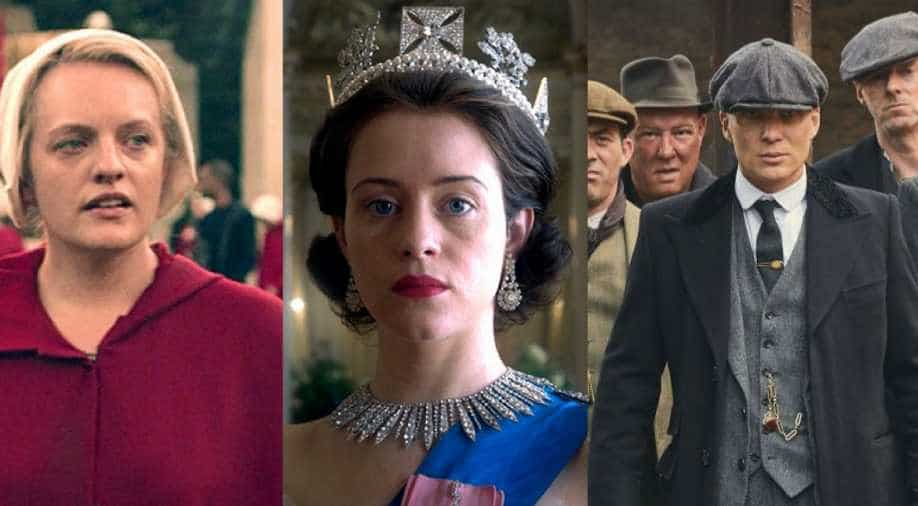 The winners of BAFTA 2018 TV awards were announced on Sunday in London as Peaky Blinders took home the Best Drama series award while The Handmaid’s Tale was voted the Best International series. Streaming platform Netflix’s hit royal drama The Crown again lagged behind in prize even after being nominated for major awards like last year.

The Crown got three nominations (Best Drama, Leading actress for Claire Foy and Supporting Actress for Vanessa Kirby) out of which Kirby took home the coveted prize. Claire Foy again missed out in the lead actress category as Molly Windsor won for her performance in Three Girls. Last year, the drama series picked up five nominations but was snubbed on the big night.

Comedian and presenter Sue Perkins hosted the event and poked fun at The Crown’s gender pay dispute. “I don’t want to ignore the elephant in the room but on such an occasion I think it would be crass to discuss my fee,” she said. “But let me say I’ll just be putting in half the effort.”