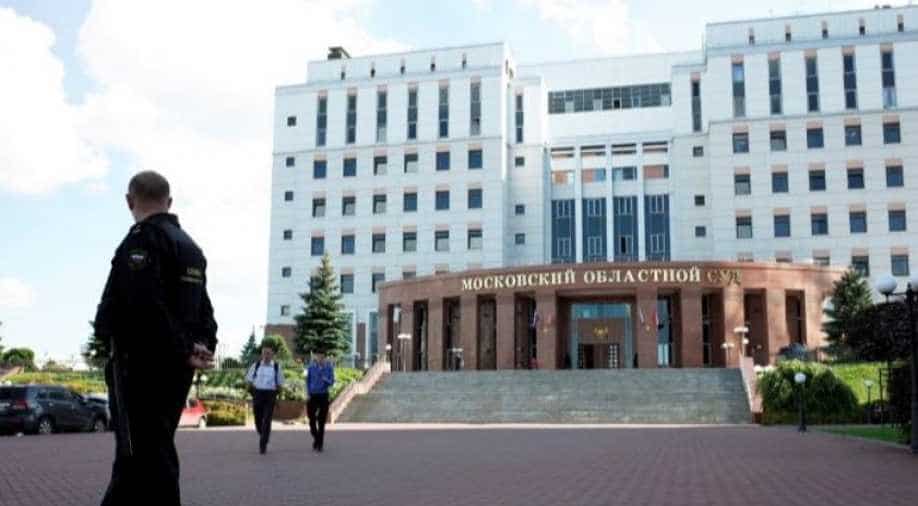 Three people were killed and two injured in a shootout at a courthouse in Russia's capital Moscow, Reuters reported.

Five defendants were in a lift in the Moscow regional court building when they tried to seize the weapons from the officers escorting them, Tatyana Petrova, a spokeswoman for Moscow region police, told Russian state television, according to Reuters.

She said that three of the defendants were shot as they tried to escape, and two others were wounded.

Earlier, China's Xinhua News reported that more than twenty gunshots were fired at the court house.