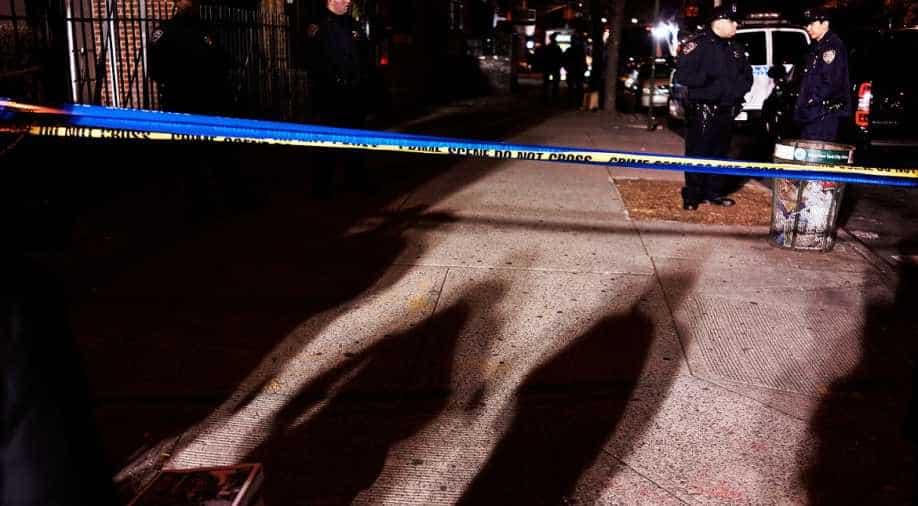 The injured victim is in hospital in serious but stable condition. (Representative image) Photograph:( Getty )

Authorities say a gunman opened fire on four people playing dominos at a pub in Jamaica, killing three and leaving one seriously injured.

Police say two males and one female were mortally wounded in the Friday night shooting in St Catherine Parish, in southeast Jamaica. One male survived and yesterday remained hospitalised in serious but stable condition.

The victims' identities and ages have not been released. Officers did not provide a motive for the crime, which was under investigation