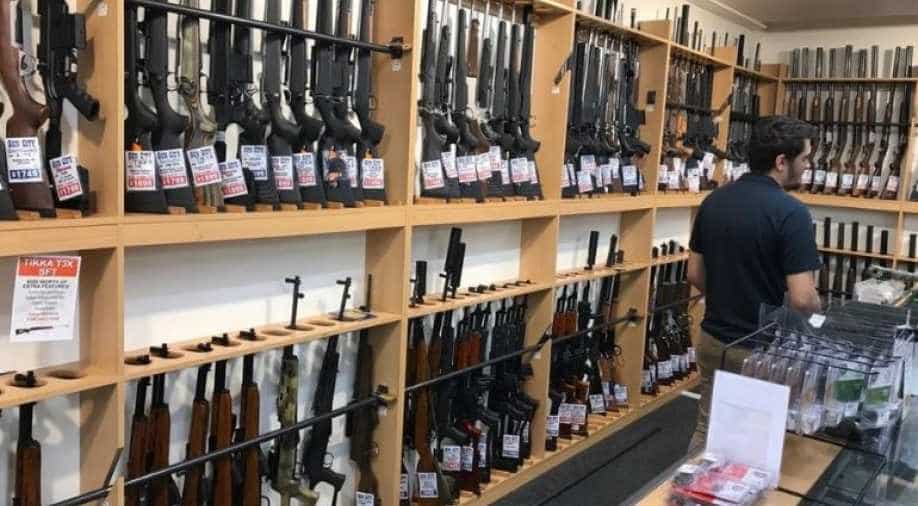 New Zealand retailer Gun City, which sold weapons to the man accused of shootings at two Christchurch mosques that killed 51 people and injured dozens, has aroused concern with plans for a megastore in the South Island city, media said on Wednesday.

Radio New Zealand said some of those living near the proposed site were upset at the prospect of the store, sprawling over 300 sq m (3,229 sq ft), along with warehouse, office and carpark, set to open in August.

“I don’t think many people will be very comfortable to have guns around their homes in a residential area,” one of the residents, Harry Singh, told the broadcaster.

Gun City did not immediately reply to Reuters’ request for comment.

The location is just 1 km (0.62 miles) from the racetrack where New Zealand held its first firearms buyback on Saturday, four months after its worst peacetime mass shooting.

Tarrant, due to standing trial in May, has pleaded not guilty to 92 charges over the attacks, including New Zealand’s first terrorism charge.

Tipple told Radio New Zealand he was sorry some people were concerned about the new store, but the chain was “willing and happy to introduce those persons to the positives of firearms”.

A gun reform law passed in April bars the circulation and use of most semi-automatic firearms, parts to convert firearms into semi-automatics, magazines over a certain capacity and some shotguns.

The government has allotted NZ$208 million ($139 million) for buybacks nationwide to compensate gunowners who surrender banned weapons. Police took in 224 firearms on Saturday, with 22 similar events scheduled this week.

With a population of just under 5 million and an estimated 1.5 million firearms, New Zealand ranks 17th in the world in numbers of civilian firearms owners, the Small Arms Survey shows.