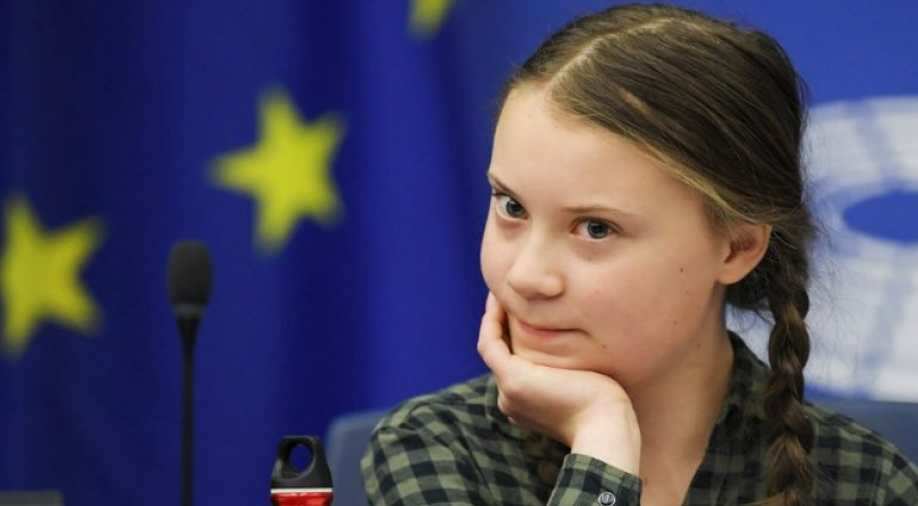 British actress Amanda Henderson recently appeared on a game show where she was asked about the 17-year-old climate activist.

Greta Thunberg gave another example of her sense of humour when she changed her name to Sharon on Twitter on Friday when an actor recognised as Sharon on a gameshow.

British actress Amanda Henderson recently appeared on BBC's Celebrity Mastermind where she was asked about the 17-year-old climate activist.

“The 2019 book entitled No One is Too Small To Make A Difference is a collection of speeches made by a Swedish climate change activist. What’s her name?” asked the game show host to Henderson.

A clip of this question became viral on Twitter and has got more than 154,000 likes.

On Friday afternoon, the climate activist changed her name to Sharon, a day which also marked his birthday. 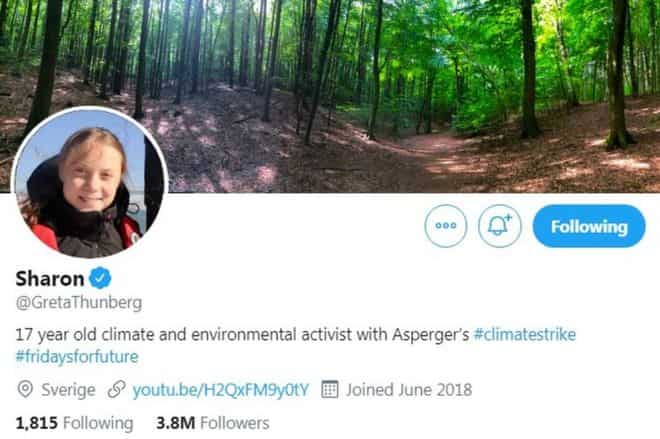 This is not the first time Thunberg has had the last laugh on social media.

Last month, US President Donald Trump also tweeted that the Swedish activist needs to work on her anger management problemt and "then go to a good old fashioned movie with a friend! Chill, Greta, Chill!"

Responding to the US President, Thunberg edited her bio which then said "a teenager working on her anger management problem. Currently chilling and watching a good old fashioned movie with a friend".

Earlier too, Thunberg responded wittingly to the US President when he commented in a video: "She seems like a very happy young girl looking forward to a bright and wonderful future."

Thunberg changed her bio which said "A very happy young girl looking forward to a bright and wonderful future".

In October, Thunberg changed her bio to "a kind but poorly informed teenager" which is exactly how Russian President Vladimir Putin had earlier described her.