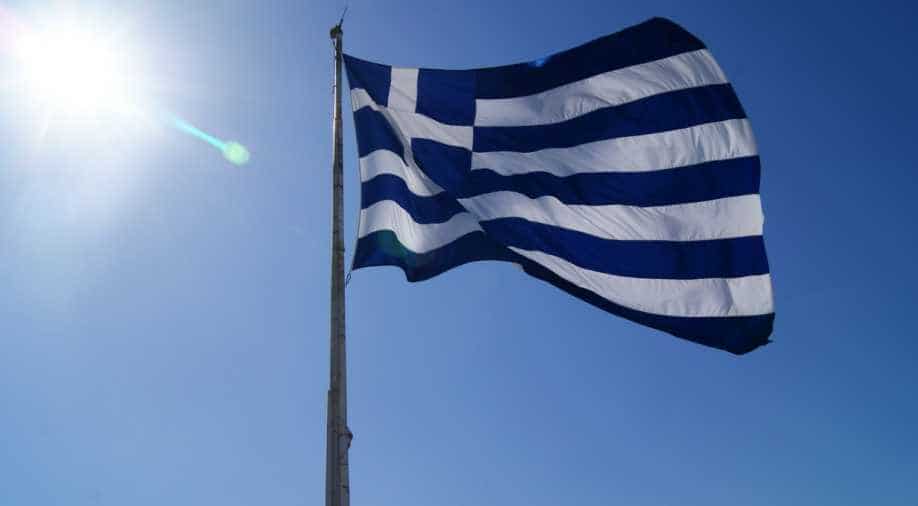 A Greek appeals court on Friday rejected a Turkish demand for the handover of eight Turkish soldiers accused by Ankara of having played a direct role in the abortive coup against President Tayyip Erdogan in 2016.

It was the third extradition request Greek courts have refused, an issue which has further strained relations between the long uneasy NATO allies. The Greek court said it had concerns the eight would not face a fair trial in Turkey.

The group fled to Greece in a helicopter on July 16, 2016, as the coup attempt against Erdogan crumbled. Turkey says they are traitors and coup plotters.

In a unanimous decision, the Athens-based Court of Appeal rejected Turkey's extradition request, filed on the basis of eight charges the soldiers face in their country.

Those charges included involvement in the coup, attempted murder, participation in an armed terrorist group, military desertion and theft of military material.

In its verdict, the court said the charges were vague and had introduced no new elements to materially sway earlier verdicts.

"In each case, there are valid concerns about an unfair trial, and the risk of facing torture and humiliating behaviour," a court official said, citing the verdict.

The decision can be appealed.