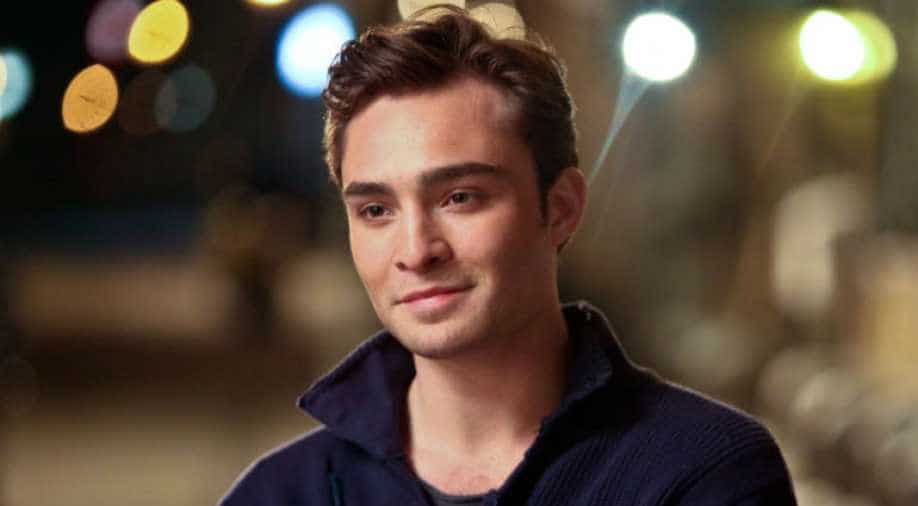 Westwick has responded to the allegations, writing that he "does not even know this woman". Photograph:( Others )

Gossip Girl actor Ed Westwick has been accused of rape by fellow actor Kristina Cohen at his apartment three years ago. Cohen claimed in a Facebook post that she was briefly dating a producer who was friends with Westwick. In the post, she said that after the trio had dinner she fell asleep in his guest bedroom before she found the actor on top of her.

"I told him to stop, but he was strong. I fought him off as hard as I could but he grabbed my face in his hands, shaking me, telling me he wanted to f*** me," she wrote.

Westwick now has responded to the allegations, writing that he "does not even know this woman" in a statement released on his official Twitter account.

In the statement, he said, "I do not know this woman. I have never forced myself in any manner, on any woman. I certainly have never committed rape."

In the post, Cohen also alleged that her boyfriend proceeded to place the blame on her for the assault and that if she came forward, her career would be ruined.She joins the growing list of celebrities who were inspired to share their stories of sexual abuse in Hollywood.

"I hope my coming forward will help others to know that they are not alone, that they are not to blame, and it is not their fault. Just as the other women and men coming forward have helped me to realise the same. I hope that my stories and the stories of others help to reset and realign the toxic environments and power imbalances that have created these monsters," wrote Cohen.