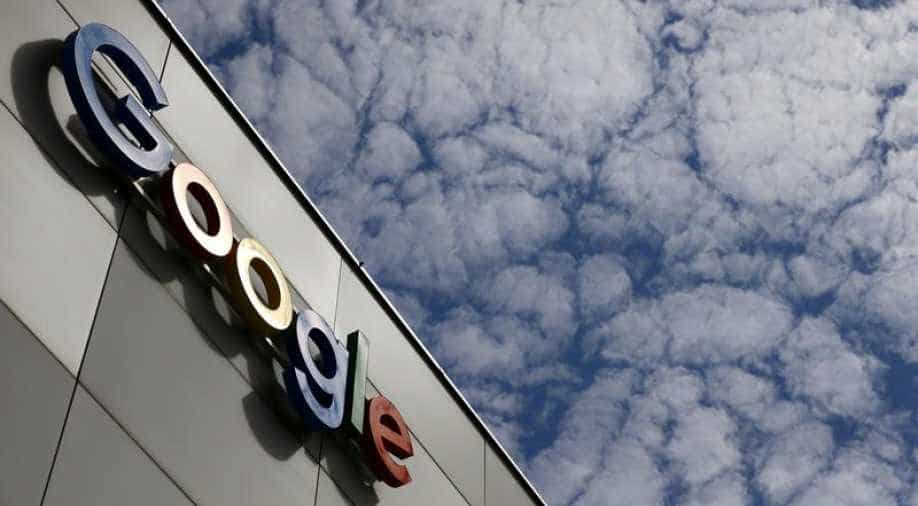 Mitchell's dismissal came a day after Google named one of its few Black executives, Marian Croak, as head of a new centre of expertise on responsible AI within Google Research.

Google has fired another lead artificial intelligence ethics researcher, following a controversy last year over the tech giant's dismissal of a Black colleague who was an outspoken diversity advocate.

Mitchell's dismissal came a day after Google named one of its few Black executives, Marian Croak, as head of a new centre of expertise on responsible AI within Google Research.

According to a report published in AFP, Google reviewed the manager's conduct, and confirmed "there were multiple violations of our code of conduct, as well as of our security policies, which included the exfiltration of confidential business-sensitive documents and private data of other employees."

Mitchell was suspended from her job last month in response to her downloading and sharing company documents, according to a Google statement to Axios, which reported that the documents were aimed at showing discriminatory treatment of Timnit Gebru, who was fired last year.

In a tweet early this month, Mitchell said she was troubled by the firing of Gebru, her co-leader on the AI ethics team.

Attached to the post was a copy of an email in which Mitchell shared her thoughts on the matter.

"I am concerned about @timnitGebru's firing from Google and its relationship to sexism and discrimination," Mitchell said in the tweet.

Gebru is an outspoken diversity advocate and co-founder of a group devoted to increasing Black talent in artificial intelligence.

In December, more than 1,400 Google employees demanded that the company explain why it dismissed Gebru.

Gebru had tweeted that Google told her a resignation she had not proffered was accepted, after she sent a message to an internal group lamenting the "silencing of marginalized voices."

She had also told the "Brain Women and Allies" group in the email that she had been ordered to retract a research paper.

Gebru said at the time the dismissal message from Google noted "aspects of the email you sent last night to non-management employees in the brain group reflect behavior that is inconsistent with the expectations of a Google manager."

Gebru tweeted on Friday that Mitchell was fired by via email.

"I'm glad to know that people don't fall for any of their bull," Gebru said. "To the VPs at google, I pity you."