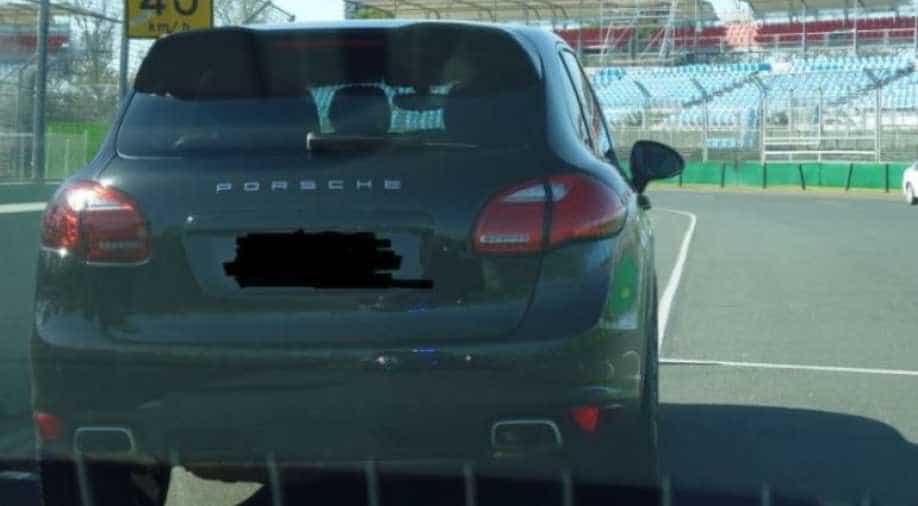 A man's dream of driving the car of his dreams, 2013 Porche Cayenne, was crushed in under 10 minutes after he brought the brand new beast. The 37-year old was charged for speeding at 100 km/per hour in a 40 km/per hour zone.

The man was also found talking over phone while driving, as a result, the vehicle was impounded by Victoria Police for a month.

A man’s excitement at purchasing a Porsche lasted all but 10 minutes after he was allegedly caught doing 60km/h over the speed limit in Albert Park this morning https://t.co/FpIOTAaLsK #VicPoliceNews pic.twitter.com/mSjrNqP7LK

The incident took place at the Melbourne's Grand Prix Circuit on Saturday. The man was also found filming himself as he drove the car.

The defaulter from Yallambie, Melbourne will be charged with speeding and for using a mobile phone while driving.