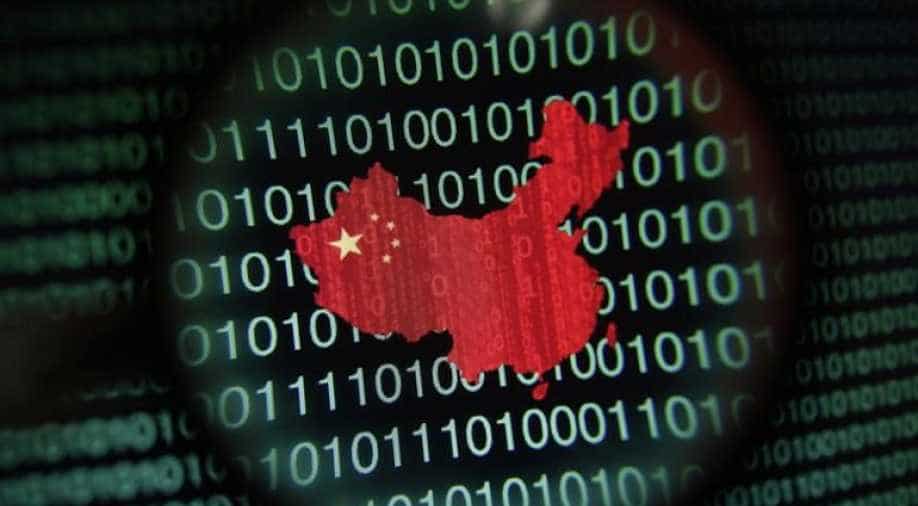 In their letter, the groups warned that Beijing's efforts to control more of China's internet and technology would 'effectively erect trade barriers along national boundaries' while failing to achieve its security objectives. Photograph:( Reuters )

More than 40 international business and technology organisations representing hundreds of companies on Friday expressed “deep concerns” to the Chinese government about a new cyber security law they said would likely increase the separation between China and the rest of the world economy.

Beijing on Monday adopted a cyber security law it called necessary to counter growing threats of hacking and terrorism.

The measure, to take effect in June 2017, was swiftly condemned by overseas critics, including business and human rights groups. They said it threatens to shut foreign technology companies out of various sectors deemed "critical", and includes contentious requirements for security reviews and for data to be stored on servers in China.

Chinese officials have said it would not interfere with foreign business interests.

In their letter, the groups warned that Beijing's efforts to control more of China's Internet and technology would "effectively erect trade barriers along national boundaries" while failing to achieve its security objectives.

The cyber security law would also burden industry and undermine "the foundation of China’s relations with its commercial partners,” the groups wrote in a letter addressed to the Chinese Communist Party Central Leading Group for Cyberspace Affairs.

The letter’s signatories include the Information Technology Industry Council, the Internet Association, the U.S. Chamber of Commerce, the Australian Industry Group and BusinessEurope, among others.

The law's adoption comes amid a broad crackdown by President Xi Jinping on civil society, including rights lawyers and the media, which critics say is meant to quash dissent.

The measure “could further infringe upon the privacy of its people and potentially have a widespread impact on the international business community,” said Gardner, who chairs the Senate Foreign Relations Subcommittee on East Asia, the Pacific and International Cybersecurity.

Gardner said he voiced concern with Chinese officials about the law during a recent visit to the country and would press the Obama administration to address Beijing’s broader actions in cyberspace, “which threaten U.S. economic and national security."