Germany vows to work with partners on Iran nuclear deal 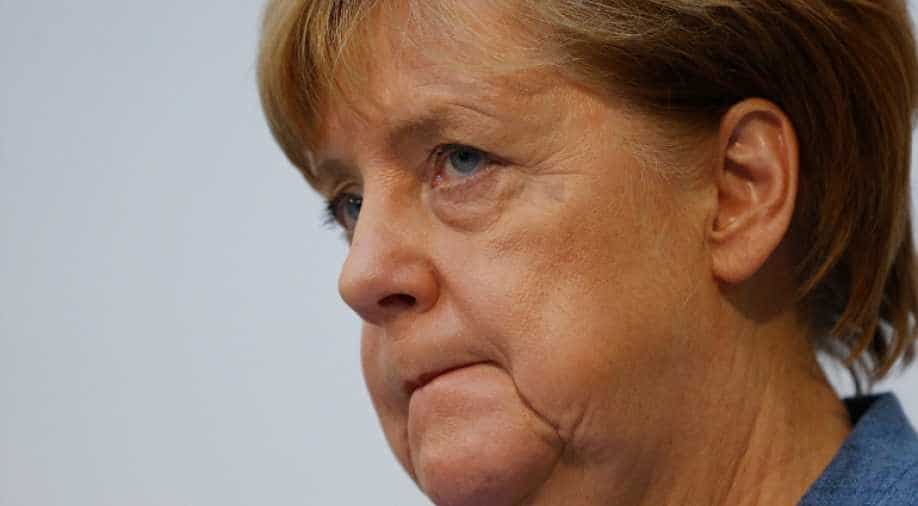 Germany said it will "work even harder" with other partners to maintain cohesion on Iran nuclear deal. Photograph:( AFP )

The German government on Friday vowed to work for continued global unity if  US President Donald Trump announces that he will not certify Iran's compliance with a 2015 nuclear accord negotiated by world powers, as expected.

"We have a great interest in the continuation of this international unity. If an important country like the United States comes to a different conclusion as appears to be the case, we will work even harder with other partners to maintain this cohesion," government spokesman Steffen Seibert told reporters.

Trump is to deliver a speech at 12:45 p.m. EDT (1645 GMT) to announce a confrontational new approach to US policy toward Iran. In a big shift, he is expected to say he will not certify Iran's compliance with the nuclear deal.