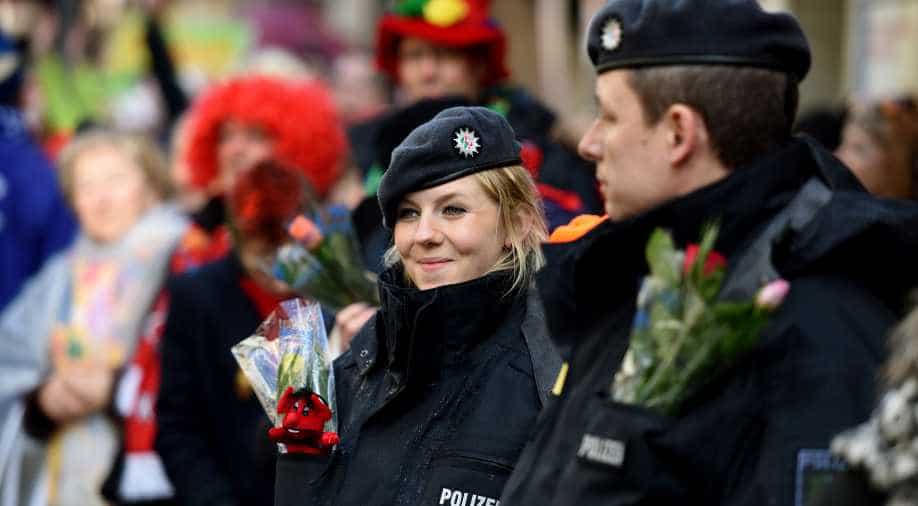 German prosecutors are investigating claims by 26 women that they were sexually harassed at a music festival in the western city of Darmstadt at the weekend and police have arrested three men with Pakistani backgrounds, a police spokesman said on Wednesday.

By late on Tuesday, 26 women had come forward and 14 formal complaints had been made.

"The women complained that they were surrounded by small groups of men who then touched them inappropriately," the spokesman said, adding the matter was now with prosecutors.

The incident has set off alarm bells in Germany after mass sexual attacks on women at New Year's Eve in Cologne, which fuelled a backlash against Chancellor Angela Merkel's open-door migrant policy.

Hundreds of women said they were groped, attacked and robbed outside the Cologne train station and police said the suspects were mainly of North African and Arab appearance.

Darmstadt police said they had on Sunday arrested three male suspects aged between 28 and 31. Two are seeking asylum, and a third is also from Pakistan but has been living in Germany for a long time. It is unclear if he was also seeking asylum.

More women came forward once they heard about the arrests at the four-day music festival which attracted a total of 300,000-400,000 people, the spokesman said.

Despite a fall in her own and her conservative party's popularity since her welcome to migrants, Merkel told Bunte magazine that even with hindsight, she would allow people in humanitarian need to enter Germany again, as she did last year.

"I recommend anyone who is fearful to take the opportunity to personally get to know someone who has fled to us. These are people who have experienced and suffered a lot and have their worries and hopes just as much as we do," she told Bunte.