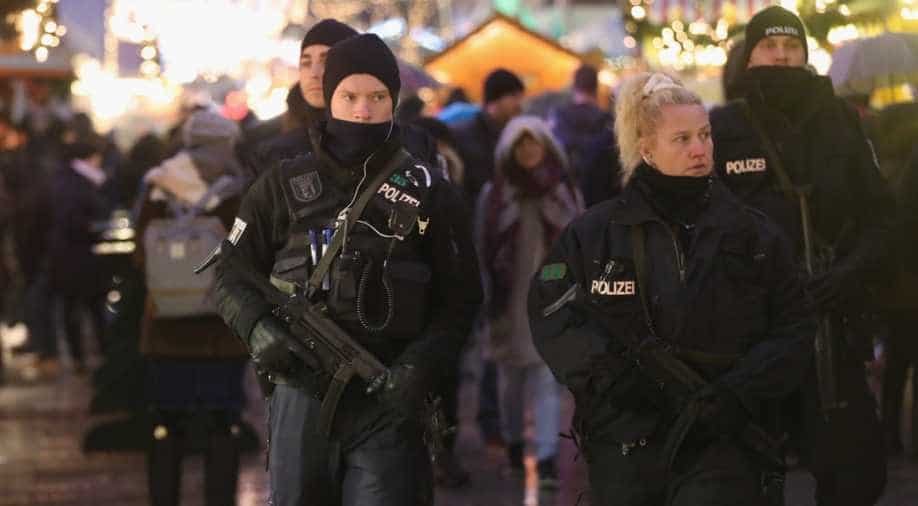 Representative image: Heavily-armed police walk through the reopened Breitscheidplatz Christmas market where three days ago a truck plowed into the market, killed 12 people and injured dozens in a terrorist attack on December 22, 2016 in Berlin, Germ Photograph:( Getty )

German authorities have arrested two brothers on suspicion of planning an attack on a shopping centre in the western city of Oberhausen, police said today.

Police said they are trying to understand how far how far the attack's preparations were taken, and whether they acted alone or with others, the Telegraph reports.

The two men were aged 28 and 31 and originally from Kosovo, police said, with the country on edge after a jihadist drove a truck into a Christmas market in Berlin killing 12 people.