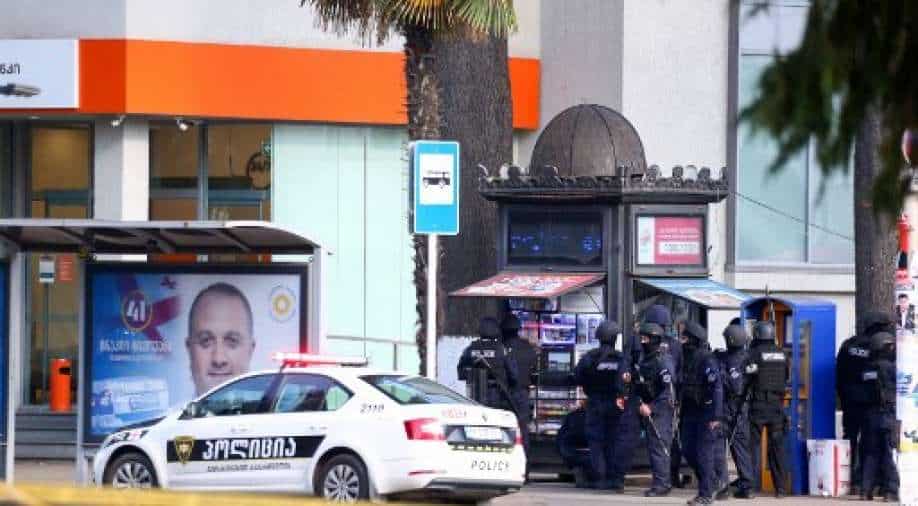 According to the Georgia government, 43 hostages were transferred to a safe area.

A gunman in Georgia released hostages in a commercial bank and later fled, according to reports.

The gunman had stormed the bank in Zugdidi in western Georgia and demanded $500,000 as he took hostages. However, negotiators soon arrived on the scene as the gunman released hostages.

Reports said the gunman was armed with a hand grenade and dressed in military uniform.

According to the Georgia government, 43 hostages were transferred to a safe area.