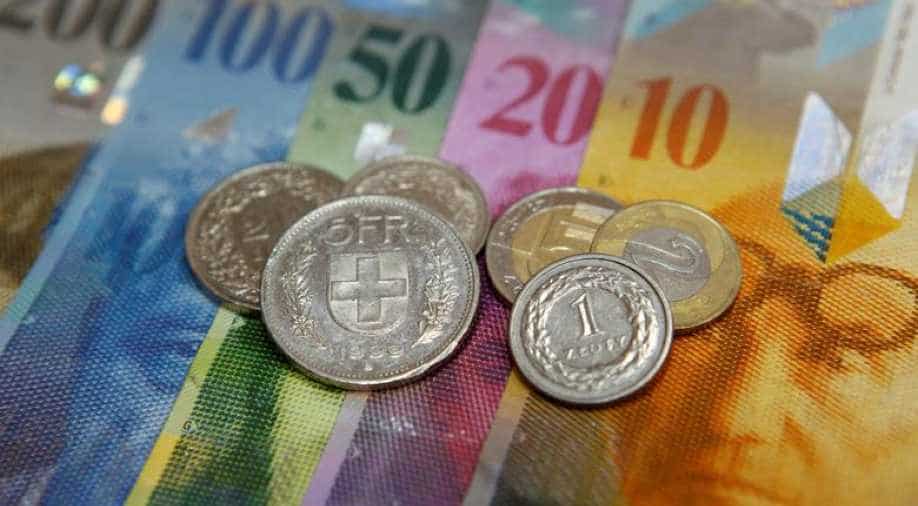 This is well above the current highest minimum wage in the world, which is Australia’s $19.84 per hour.

Geneva voted in favor of a minimum hourly wage of 23 francs ($25), once implemented this would be the world’s highest minimum wage.

This is the latest effort in Switzerland to ensure people are able to live decently from their salary.

This is well above the current highest minimum wage in the world, which is Australia’s $19.84 per hour.

Switzerland as a whole has no minimum wage, and voters in 2014 turned down a chance to adopt one at a national level. Geneva voters themselves have twice previously rejected calls to introduce a minimum wage in the city.

The result made Geneva the third of Switzerland's 26 cantons to set a minimum hourly earnings rate after Jura and Neuchatel.

Nearly 58% of voters in the canton, or state, backed the measure designed to “combat poverty” and “respect human dignity,” according to data published on the government’s website.

More than 300,000 people commute from France to work in the Switzerland each day, with the biggest contingent in the Lake Geneva region.

The cost of living in Switzerland is high, and cross-border commuters sometimes get blamed for undercutting locals on wages.