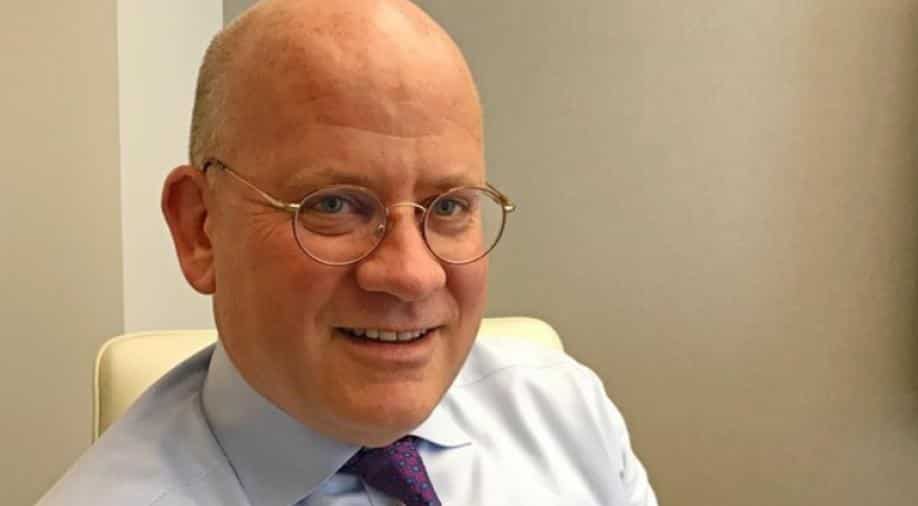 Flannery will be replaced by H Lawrence Culp, effective immediately.

General Electric Co Chief Executive Officer John Flannery stepped down on Monday after a year in charge as the company announced a $23 billion charge related to its power business.

Flannery's departure calls into question his plans to reorganize one of America's best-known corporations by selling businesses and cutting costs.

Flannery will be replaced by H Lawrence Culp, who had the unanimous support of the board, the company said.

The company said it will fall short of its previously indicated guidance for free cash flow and earnings per share for 2018 due to weakness in its power business.

GE Power's current goodwill balance is about $23 billion and the goodwill impairment charge is likely to constitute substantially all of this balance, the company said.