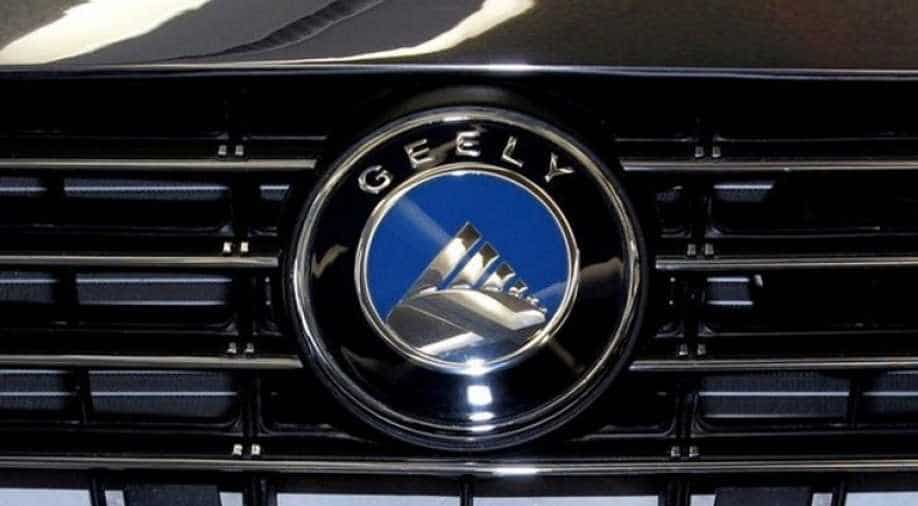 The Geely logo is shown at the Chinese automaker's display. Photograph:( Reuters )

Geely Automobile Holdings Ltd shares jumped as much as 8.8 per cent after its chairman Li Shufu said he had built up a near 10 per cent stake in Germany's Daimler - a $9 billion bet that he can access the Mercedes-Benz owner's technology.

The stock surged as high as to HK$26 in early trade, its highest level since January 24. That compared with a 0.8 per cent rise in the benchmark Hang Seng Index.

Li is expected to meet Daimler executives in Stuttgart on Monday, a source familiar with the matter has said, and hopes to meet top German government officials in Berlin.